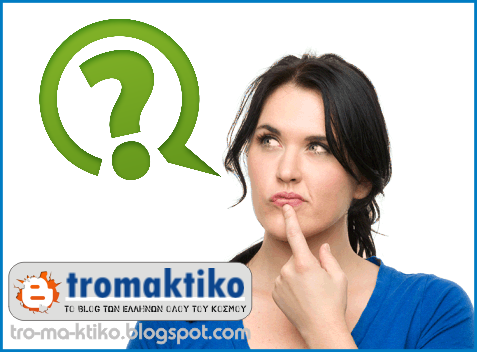 The findings of a new american study could potentially explain why a potato is never enough…
According to experts of the Center for Prevention of Obesity, the Children’s Hospital of Boston, the consumption of processed carbohydrates such as.x. white bread and potatoes, they activate an area of the brain associated with the kit.
In the context of their study, the researchers used imaging techniques to watch the brain activity of volunteers within a period of four hours after consumption of each meal.
The experiment of the milkshake
The experiment took place 12 overweight and obese men, who were evaluation of the levels of blood sugar levels, hunger and brain activity.
The participants were divided into two groups, which were distributed two types of milkshakes with the same taste: one contained carbohydrates with a high glycemic index, while the second one contained carbohydrates with a low glycemic index.
Carbohydrates with a high glycemic index require less time for digestion, with the result that they are absorbed faster by the body and to kick quickly the blood sugar levels skyrocket, but then fall short. On the contrary, in the case of carbohydrates with a low glycemic index, the assimilation by the body takes place at a slower but steady pace.
Addictive foods our load pounds
The scientists found that the consumption of processed carbohydrates with a high glycemic index “light up” the area of the nucleus accumbens of the brain, associated with reward and desire. They observed that the volunteers who had drunk the “reinforced” in terms of glycemic index milkshake, showed steep fluctuations in blood sugar levels.
The researchers believe that through the avoidance of certain foods, obese people could be “brake”, and gradually reduce the over-consumption of food.
“Beyond reward and desire for food, the particular area of the brain is also associated with substance abuse and dependence, which could mean that these foods are addictive,” says the director of the centre dr. David Ludwig.
“The new findings suggest that the restriction of carbohydrates high glycemic index such as white bread and potatoes could help obese individuals reduce their craving for food and their tendency to consume large quantities of” stresses the expert.
The findings of the study published in the journal “American Journal of Clinical Nutrition”.
Source