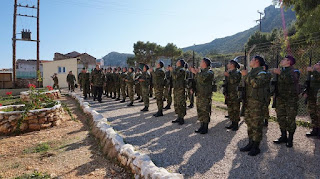 The Minister of National Defence Panos Kammenos accompanied by the Chief of HAGS Lieutenant general Kingdom Î¤ÎµÎ»Î»Î¯Î´Î·, visited the ultra-peripheral islands of Kastellorizo, Stroggyli, Ro, Island of Inousses, Agios Efstratios and Limnos, where he went to the outposts, and in view of the holiday, exchanged greetings and offered gifts to the Officers, non-commissioned officers and enlisted Men. Also, visited schools on the islands, where distributed gifts to the students.
In Lemnos, the Minister of National Defence was accompanied by the Chief of HNDGS Admiral Evangelos Apostolakis and the Chief of air staff air marshal (I) Christos Î’Î±ÎÏ„ÏƒÎ·Ï‚.
The Minister of National Defence, the Ro made the following statement:
“From here, from the Ro, from the borders of Greece, together with the Chief of the General Staff of the Army, the Mayor of Kastellorizo, the General and the Commander of Kastellorizo, we came to wish the Officers, the Ncos and the ranks happy birthday and merry Christmas.
I want you inside of my heart, on behalf of the Prime minister, the Political Leadership, the Ministry of National Defence, and the Greek people to congratulate the whole army, Officers, Ncos, men and women of the Armed Forces, who are here to days, holiday, on duty, with high professionalism, high morale, love for the homeland, away from their families, in order to safeguard national sovereignty and territorial integrity of Greece.
We are next to them and do everything in order to ensure their work and their mission. Happy birthday to all, wherever they are, the Ebro, the rest of mainland Greece, in the islands. We are proud of you. Happy birthday to you”. 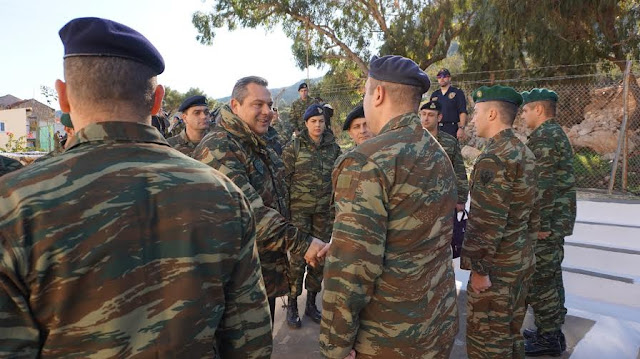 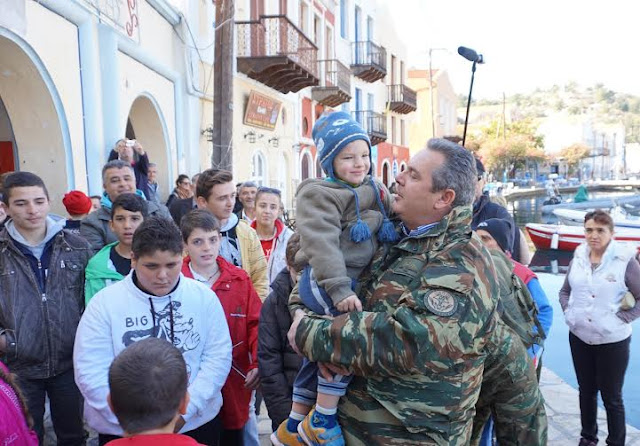 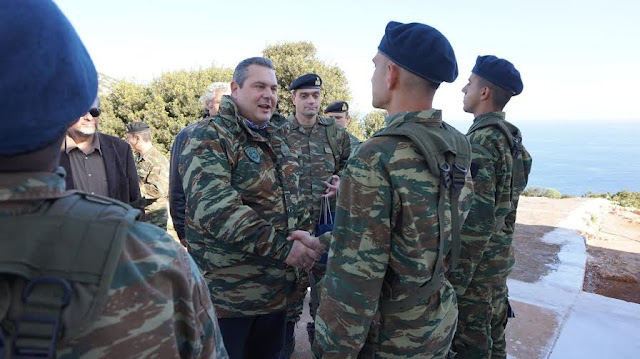 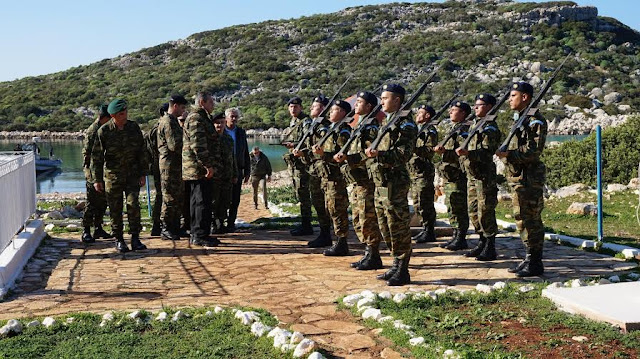 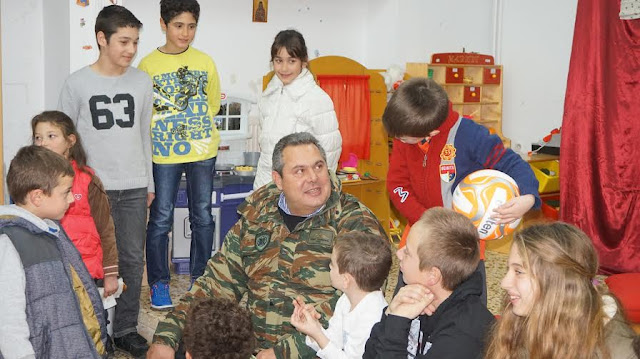