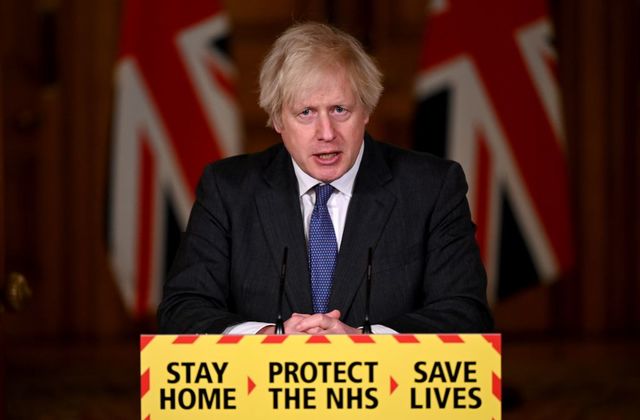 The next relaxation of the measures for the coronavirus is postponed for a month, the British Prime Minister Boris Johnson announced today due to the increase of the cases of the Indian mutation.

The British Prime Minister noted that the next period of time will be used to intensify the program of immunization of the population.

“I think it makes sense to wait a little longer,” he told a news conference. Instead of June 21, as planned, the next phase of the “opening” will take place on July 19. “At some point, we need to learn to live with the virus,” Johnson said, adding that by July 19, “we will have built a significant wall of immunity.”

The British Prime Minister argued that, because of the release of the Delta variant, if he did nothing, hospital admissions could even reach the level they were at during the first wave of the pandemic.

According to the plan announced by Johnson in February, most of the restrictions would be lifted on June 21. In other words, pubs, restaurants, nightclubs and other places of hospitality would be fully open. This will now take place on July 19th.