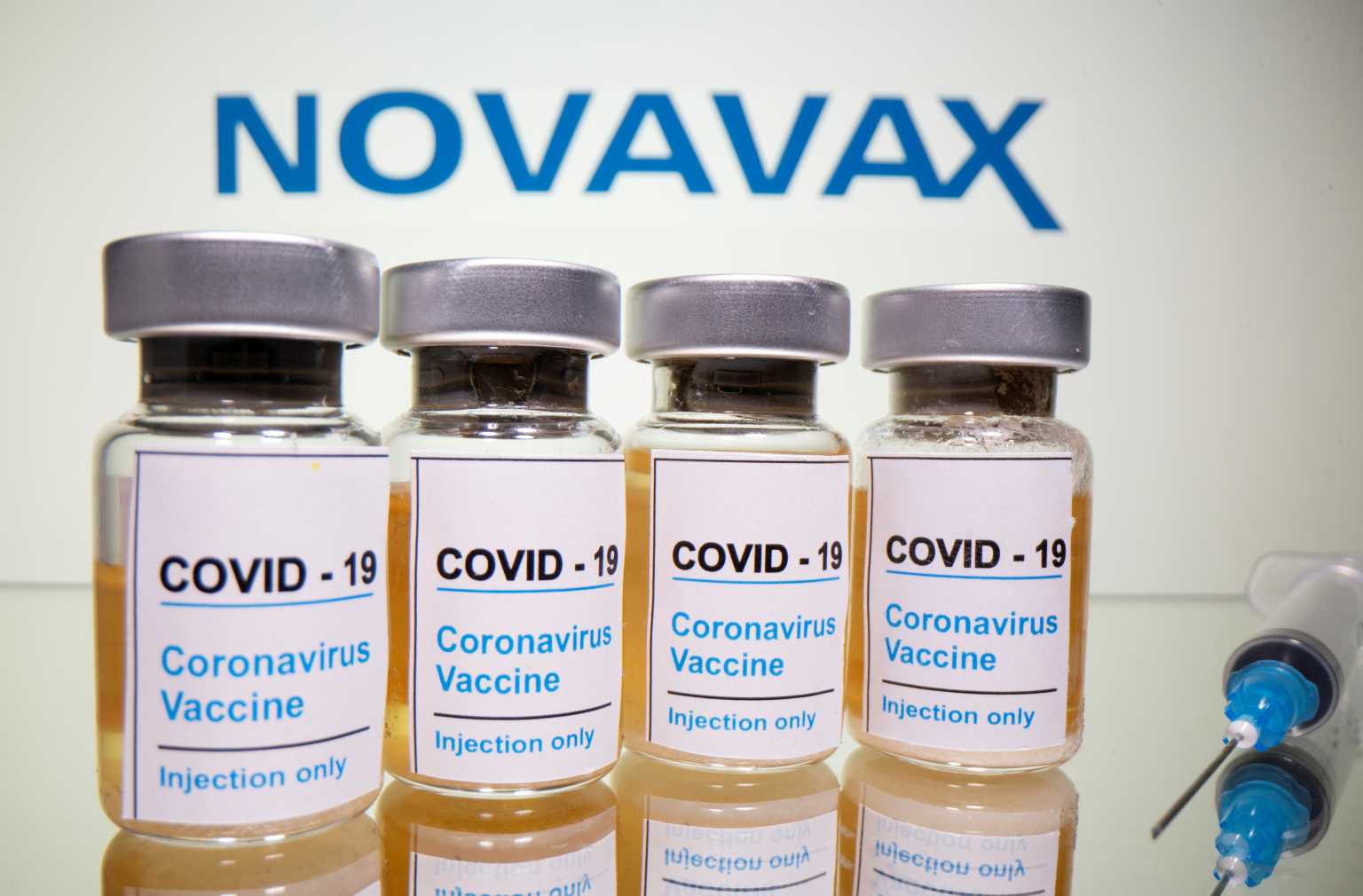 Novavax’s candidate protein-based vaccine has been more than 93% effective against the dominant strains of the new coronavirus, which are described as variants of concern to scientists and public health officials, according to Novavax.

During the test, the B.1.1.7 mutant, first identified in Britain, became the most common mutant of the new coronavirus in the United States, she added.