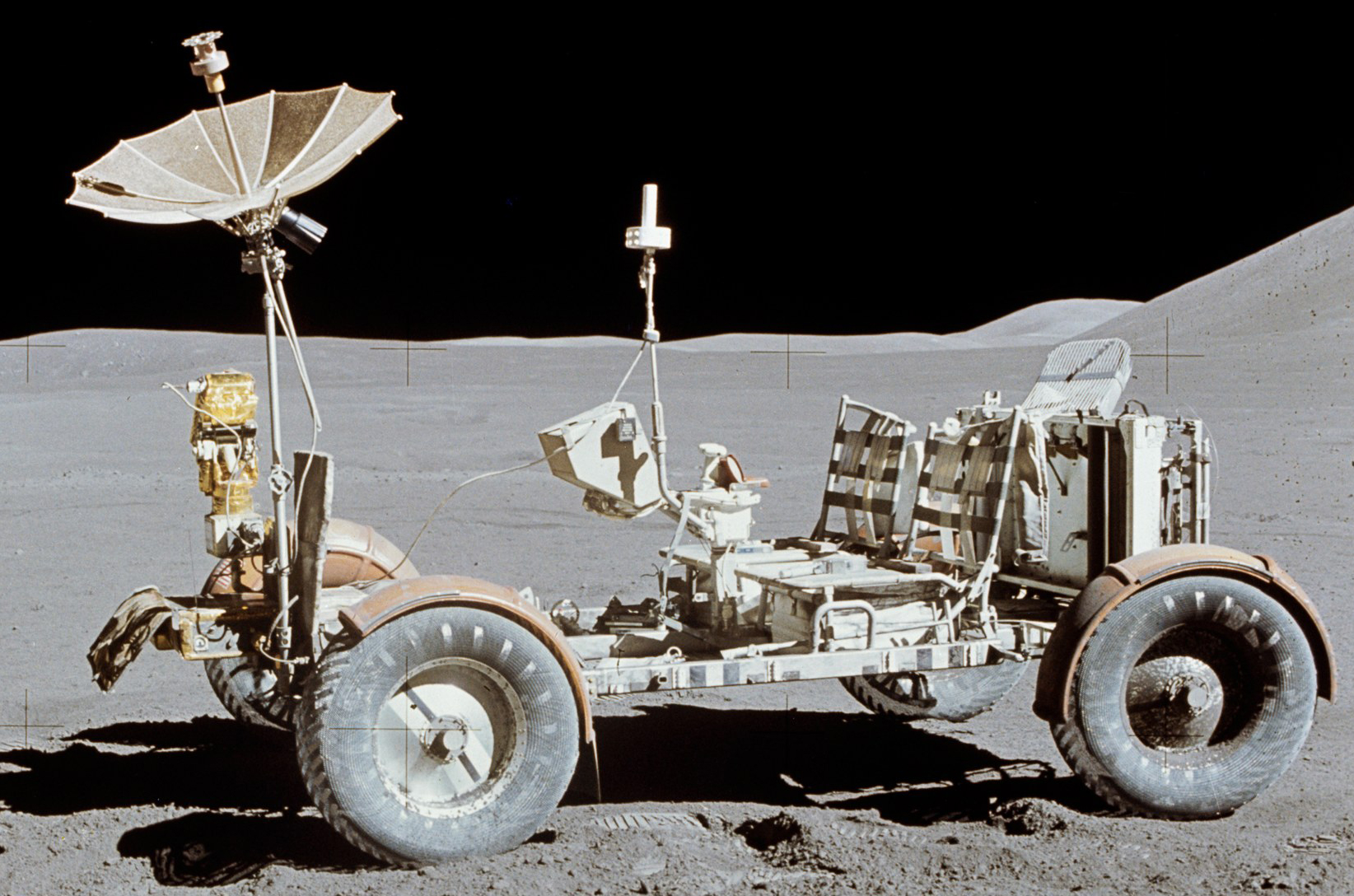 Particularly ambitious seem to be Turkey’s plans to become a space force, as it plans to send a rover to the Moon by 2030.

The rover, which can be launched within the two years 2028-29, will land on the moon and collect scientific data from the surface of the moon.

The remarks were made by Serdar Hüseyin Gλld πρόrμm, President of the Turkish Space Agency (TUA), speaking on June 16 at the Global Space Exploration Conference (GLEX) in St. Petersburg, Russia, according to Space. com.

Gildirim said the rocket that will carry the rover to the Moon will be built in Turkey, using a hybrid engine already being developed in the country.

As he said, “we intend to use our own machine to reach the moon.”

The rocket will initially – with international cooperation – make a test flight and possibly an “abnormal” landing on the Moon at the end of 2023, a year that coincides with the 100th anniversary of the establishment of the Turkish Republic by Kemal Ataturk.

Turkish engineers want to gather the necessary data in order to make it possible for the rover to land smoothly at the end of the decade.