The board of directors of the company last week decided to proceed with the purchase of the shares of Helliniko SA as the latest decisions of the CoC were issued and the issues related to the deferral clause concerning the Casino operating license were settled with the HRDH.

As mentioned by the company, the moment is historic as it coincides with the period of restart of the Greek economy and the effort to recover the country.

In this effort, Lamda Development will lead, as stressed, as Elliniko is a project that will give growth impetus to the Greek economy and will reposition Greece in the global investment and tourism map, incorporating the most modern technologies and principles of urban planning. and architecture, it is pointed out in the announcement. 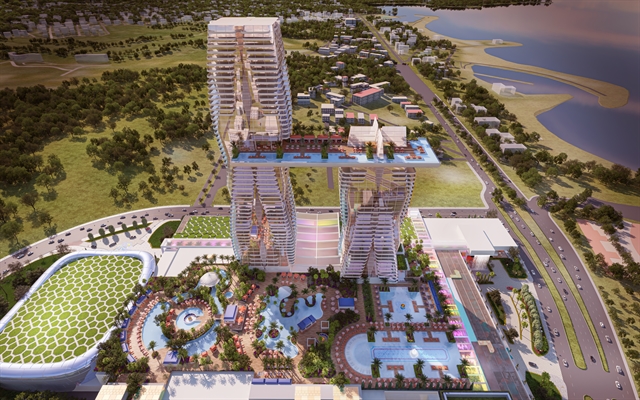 The goal is to create, as mentioned by Lamda Development, a modern green, digital city, a model of sustainable development, friendly to people and the environment, which will highlight the cultural heritage of Greece. A new place of entertainment, relaxation, walking, sports, accessible to all.

In the context of the company’s desire for constant communication, it was announced that a series of online presentations of the project’s progress is starting.

The first two will take place in the first fortnight of July and will concern the architectural plans of the first residential tower in Greece and the planning of the development of the coastal front.