The tribe that he was training the girls at the... 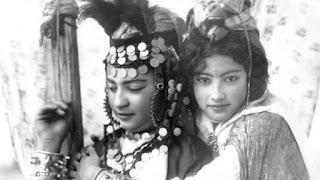 The tribe that he was training the girls to dance and in love. There were escorts, and when they pulled out…
to marry a fellow villager. The French colonialists the experienced as prostitutes.
For centuries, the women of the tribe of Ouled Nail adorned themselves and attract men with the sensual dance. In contrast with the dressed in black women of north Africa, from the 7th century, had converted to Islam, the Ouled Nail Ï€ÎµÏÎ·Ï†Î±Î½ÎµÏÎ¿Î½Ï„Î±Î½ for their freedom. From young girls of the tribe were trained by the older women of the family in the dance and in the “art of love”. 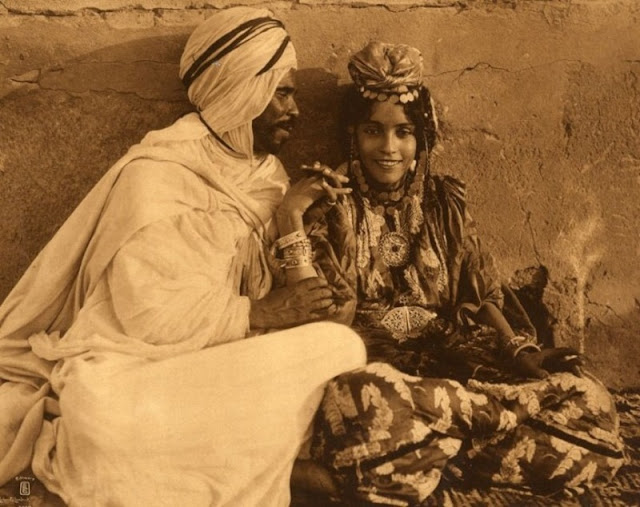 12, left their villages and traveled in central cities of Algeria, where they worked as prostitutes and dancers. Because of their cultivation were sought after by the men, who were more as luxury escorts. Besides, they used to dance, and accompany their clients on holiday, do not lead necessarily to the sex. The Ouled Nail were free in the streets without the escort of men, and without covering the head with scarves. After about a decade, having accumulated a fortune, returned to their villages and marry. The choice of a wife was entirely their own, as well as kept control of the estate.
The men of the tribe Ï€ÎµÏÎ·Ï†Î±Î½ÎµÏÎ¿Î½Ï„Î±Î½ that the women they chose for love and remained forever loyal, as well as in their lives, they satisfy their sexual desires and not feel the need to “Î¾ÎµÎ½Î¿ÎºÎ¿Î¹Ï„Î¬Î¾Î¿Ï…Î½”. Their life, when they married, did not differ in anything from the lives of traditional women. Were engaged in agriculture, as all the tribes of the area and raised their children. The Ouled Nail caught the attention of the European photographers who visited Algeria at the beginning of the 20th century. The traditional costumes were colorful, elaborate, and women adorned the head and their clothes with rows of gold coins. Paint the eyes with black paint and painted with henna on the hands and feet.
Guests wrote for the sensual belly dance, in which the Ouled Nail had added their own moves. Î›Î¯ÎºÎ½Î¹Î¶Î±Î½ hips with thanks, shook their hands, waved to the sternum and highlighted their chest. They started dancing with the traditional costumes, which covered the entire body, but at some point they removed the colorful fabrics and danced naked or semi-naked. The American dancer Ted Shawn, she saw the Ouled Nail in 1900 and wrote the following: “their dance is not sexy for the simple reason that it leaves nothing to the imagination. This shameless animal movement repels the average white tourist to such a degree that makes him unable to enjoy the movement of women, which control parts of the body that are considered impossible to control”.
The traditions of the Ouled Nail began to decay in the 19th century with the predominance of the French in Algeria. The Europeans were unable to understand how was working the race and faced the women of the Ouled Nail as prostitutes. Imposed heavy taxation, restricted the areas that were allowed to exercise their profession and later on, they sent them in trucks to the soldiers at the various fronts of the war. Until the mid-20th century, the traditions of the Ouled Nail were gone and no longer lived like all the other women of Algeria. 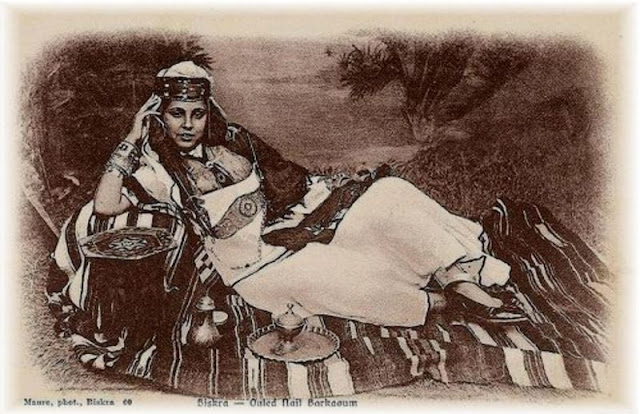 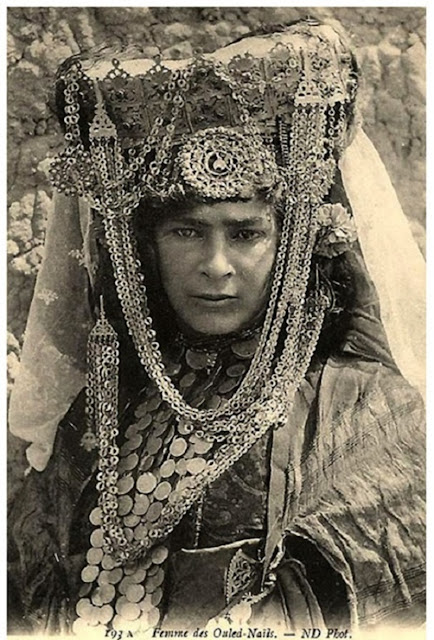 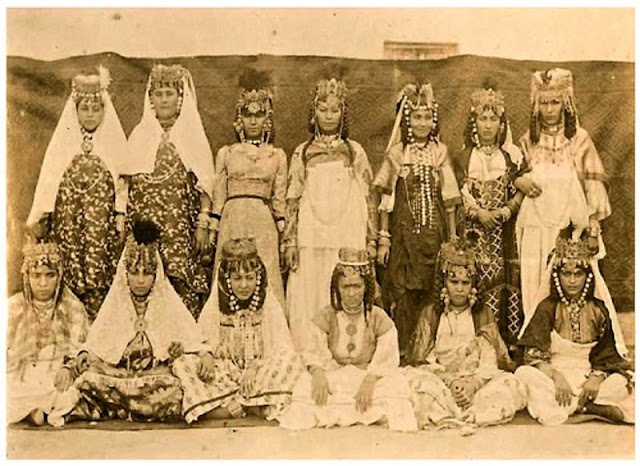