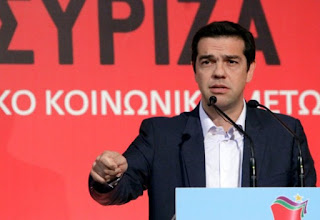 Written by Nektarios ÎšÎ±Ï„ÏƒÎ¹Î»Î¹ÏŽÏ„Î·Ï‚
Historian-Publisher
The good years of the period 1992-2004 have been for a very long time…
Right now SYRIZA is pushing to reconcile the Greeks with the outside reality of the open society .
Therefore,the national pulse should not exist in the texts of the magazine.
The first measure is the transition of themes from the Greek in world history.,so lost most avid readers.`
After all,the bible is Î¼Î¹ÎºÏÎ¿Î³ÏÎ¬Î¼Î¼Î±Ï„Î· to read a few, and not to have the magazine’s influence on the general public.`
So,but lost the ads,a source of profit for each form.
Bora is and it will pass.Just come to the things the capitalist right,you will come to the view of the national and I will grow back to the surface magazines of prestige which is now out of action and plans of the political parties.