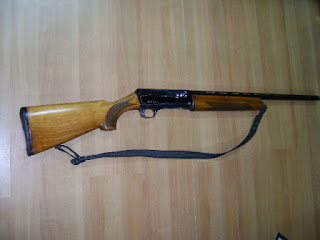 A strange complaint…
which was at the expense of a minor student from school in the area of Zacharo, examine with much attention the police authorities of Ilia, acting preliminary investigation on the serious incident that took place in the area.
According to information of the newspaper “PATRICE”, a 17-year-old and a 14-year-old, allegedly got into a fight last Monday at noon in the school area, in which you are attending in different classes, for reasons unknown.
The 17-year-old, as they report the same information, during the fight, allegedly unleashed verbal threats to the 14-year-old classmate, who then followed him to his home which is located in the area, when the 17-year-old, continuing the fight between them, reportedly asked him.
As soon as the 14-year-old arrived at the home of 17-year-old, the fight, according to the complaints, continued in the area of the house, where the two minors were alone, with the 14-year-old boy, according to the same information, is faced with an unprecedented response.
The complaint of the 14-year-old student, shocked, as he mentions, the 17-year-old allegedly threatened him with a hunting rifle, which he had turned to his side and telling him “I’ll kill you”.
Source