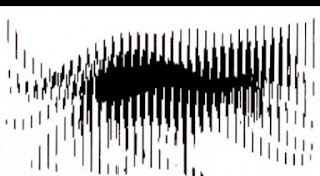 The vision and the processing of the brain based on mapping of the image on the retina, and the rectilinear course of light… but sometimes, even our eyes can play tricks on us. It is remarkable that we don’t see the same light rays and the path, but the image forming on the retina. There are, however, certain phenomena of optics, in which the rectilinear course of light, or the image on the retina is misleading.
Then the vision is fooled and they see each other objects or phenomena that do not actually exist, which are called illusions. There are a lot of illusions, which involve similar figures, and weaknesses of a prospective design, adoption of the colors of the environment, patterns, quick switch of plans, change of medium of propagation of light and other. Such techniques are applied in nature from game to mislead the vision of the perpetrators. See the video with some typical Î¿Ï†Î¸Î±Î»Î±Î¼Î¬Ï„ÎµÏ‚.