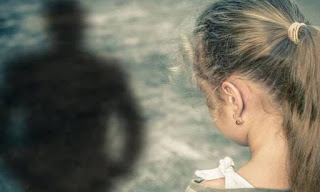 In the stool of the accused will sit on 10 March, the 52-year Trikalinos teacher who is accused of indecent assault against schoolgirls.
The trial will be in the Mixed Sworn Court of Karditsa
This is a case that had revealed first the trikaladay at the end of May 2015 and had shocked not only the local community but also nationwide.
Be remembered that the teacher was serving the last three years at an Elementary School in the municipal district of the Municipality of Trikala, where, according to the complaints of parents had Î±ÏƒÎµÎ»Î³Î®ÏƒÎµÎ¹ in weight 8 students of D Class.
Be noted that the 52-year teacher who is married and the father of two children had been taken into police custody on 3 June 2015 in agreement with prosecutor and investigator, and by then it is Î­Î³ÎºÎ»ÎµÎ¹ÏƒÏ„ÏŒÏ‚ in the Prisons of Trikala
Source