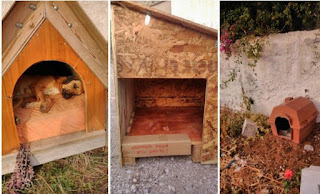 The six kennels that workshop of the Municipality of Loutraki – Perachora – Ag. Theodore pulled away out of the cemetery of the area on 12 January because…
annoyed (!) some people who visit the city cemetery repositioned in a more discreet point â€“ animal lovers after they came in consultation with the municipal authority.
If it had not been preceded by the publication of the www.zoosos.gr that he condemned the order of the competent deputy mayor Sotiris Î Î­ÏÏÎ± a lot of skepticism about whether the stray dogs would find again a place to protect themselves from the cold. It’s also worth to bear in mind that we have published photos that show scattered the trash so in the grounds as well as inside the cemetery, but it seems that for these residues from the cases and the clothes of the dead don’t complain of those who consider dogs dirty and not desirable.
D.P. of the association “Corinthia Protection of Urban Fauna” (KO.AGENT.A.E.) of contact with the www.zoosos.gr notes regarding the repositioning of the ÏƒÎºÏ…Î»ÏŒÏƒÏ€Î¹Ï„Ï‰Î½: “In continuation of the publication, to inform you that following consultation of our association with the competent deputy Mayor of the board. Loutraki, the kennels were returned and were relocated by animal lovers who care for the strays there, in the same area but more subtle signs, so that and not bothered the Î±Ï†Î¹Î»ÏŒÎ¶Ï‰Î¿Î¹ visitors of the cemetery, but dogs have the houses and the care they provide, the animal lovers of the area.
The removal of ÏƒÎºÏ…Î»ÏŒÏƒÏ€Î¹Ï„Ï‰Î½, it was a hasty action that happened after strong protests and complaints of some of the â€œbummed outâ€ our fellow citizens, without being discussed in the 5-member commission of the Municipality to find a middle ground without creating tensions and conflicts. It was an action that is not consistent with the good cooperation we have with the Municipality of Loutraki and the competent deputy Mayor of the environment, mr Sotiris Î Î­ÏÏÎ±, but in the end, a solution has been found.
It should be noted, that the Municipality of Loutraki is the only Municipality in the Prefecture of Corinthia, which has shown work in the case of stray.
– has already begun the process of establishing a Municipal clinic and the Municipal shelter,
– has entered into a partnership with the veterinarians of the city for sterilizations and treatments,
– has authorised the performing flea of the association,
– has set up a legitimate 5-member commission that meets regularly,
– facilitate the feeding of stray, providing some amounts of food per month,
– in cooperation with local veterinarians and with the assistance of the Coe.Agent.A.E., has carried out 3 projects sterilisations by volunteer veterinarians.D.K.E. and soon will be held and 4th.
– at the last meeting of the 5 supervising committee, it was decided that the financial contribution of the Municipality to a dog who was injured within the limits of the Municipality and are attended by animal lovers,
and always in consultation, support and constant contact with our association, are treated daily-and quite a few of them – problems and planned further actions for the improvement of living conditions of the stray animals in the Municipality. I wish other Municipalities had similar performance in the race for the stray” concludes the notice of the association. 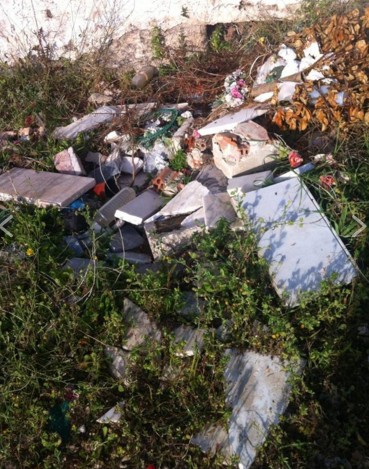 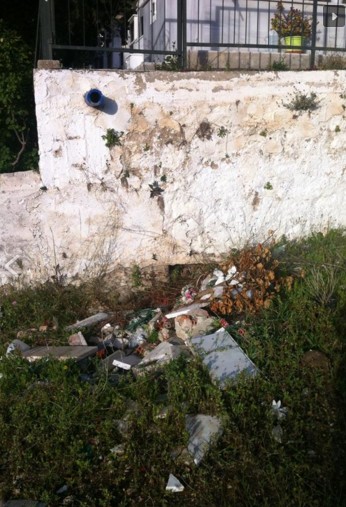