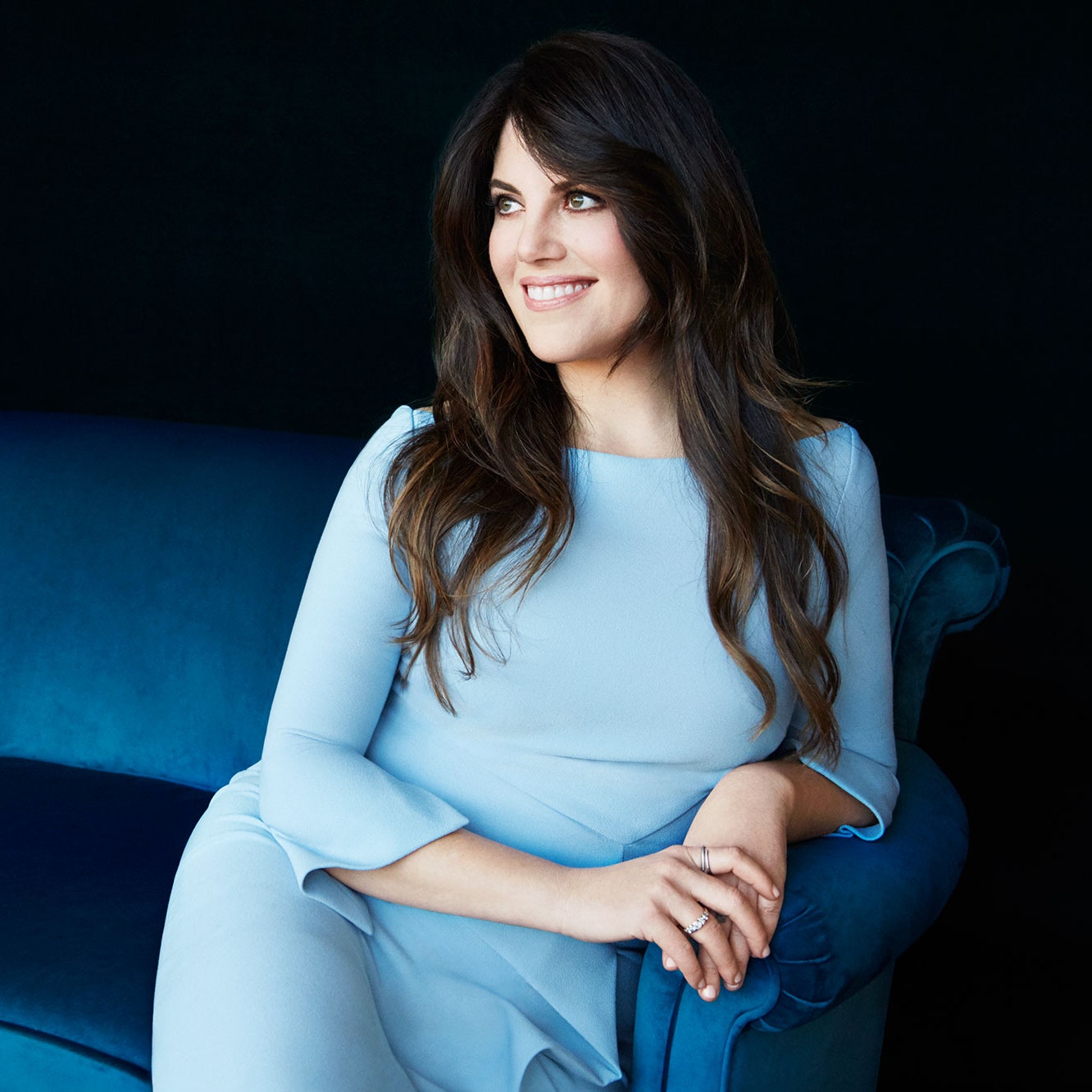 A former White House intern who happens to have been engaged in an affair with ex-US President Bill Clinton, Monica Lewinsky is now one of the producers of the show “Impeachment: American Crime Story”, set to hit small screens on Tuesday.

When asked about whether she feels Bill Clinton owes her an apology over the sex scandal that led to his impeachment back in the 1990s, Monica Lewinsky noted that she does not need it, but said he “should want” to apologize.

According to her, Clinton should feel the urge to apologize “in the same way that I’d want to apologize for any chance I get to people I hurt and my actions have hurt”.

Lewinsky appeared on the show to discuss her producer role in the upcoming series “Impeachment: American Crime Story”, which revolves around the notorious love affair between her and the 42nd US president.