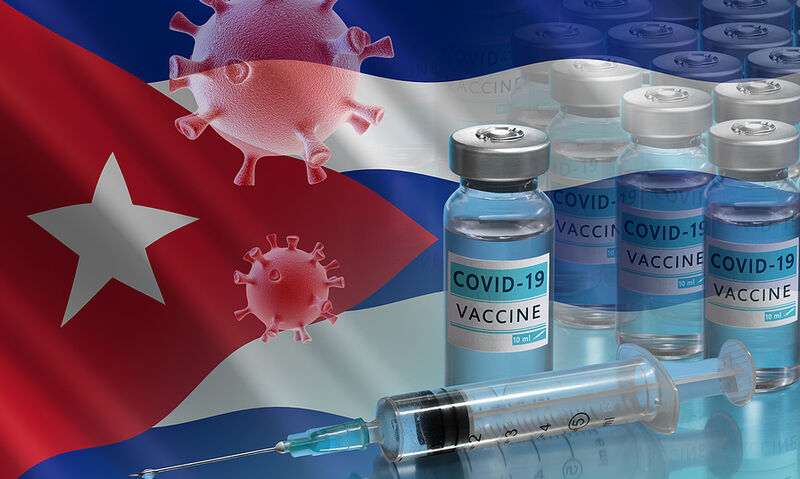 As of yesterday, Cuba is the first country in the world to vaccinate two-year-old children against COVID-19, using its own injectable drugs that have not been approved by the World Health Organization (WHO).

The Caribbean island, with a population of 11.2 million, aims to vaccinate all children before schools reopen, which has been closed since March 2020.

The new school year started yesterday in Cuba but the children are watching educational TV programs as most households in the country do not have access to the Internet.

The Havana government has announced that schools will open gradually, in October and November, but only after all children have been vaccinated.

On Friday, the country’s health authorities began vaccinating children aged 12 and over.

Yesterday, the vaccination of the age group, 2 to 11 years old, started in the central province of Cienfuegos.

It is worth noting that several countries in the world vaccinate children aged 12 and over, while some carry out clinical trials in younger children.

Countries such as China, the United Arab Emirates, and Venezuela have announced plans to vaccinate younger children, but Cuba is the first to do so.