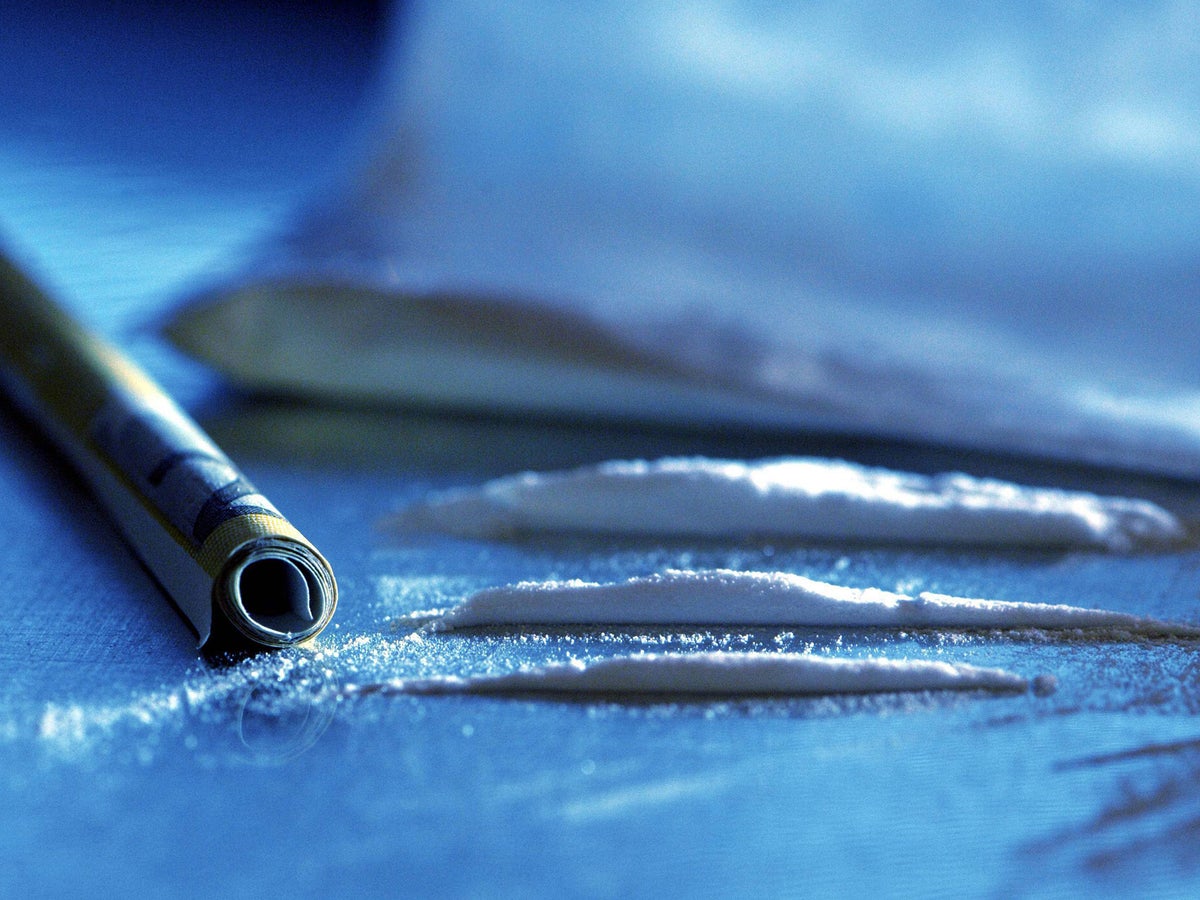 According to a recent report from the United Nations Office on Drugs and Crime, 275 million people used illegal drugs last year while over 36 million suffered from drug use disorders. Worryingly, cocaine supply chains to Europe are now diversifying which is driving prices down and pushing quality up, potentially increasing the level of harm caused by the use of the drug in the region.

The UNODC report also contains some interesting data about cocaine pricing in Europe and the United States. It states that the United Kingdom had some of the highest cocaine retail street prices worldwide in 2019 at $127 per gram while the United States wasn’t far behind at $120. A gram of cocaine can be found for half that price in some parts of Europe such as in Germany and Belgium where UNODC states it has a retail street price of $60 and $57 per gram, respectively.