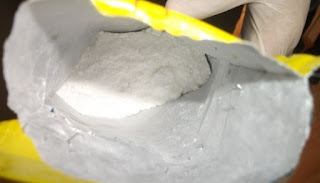 Î‘Î¸ÏŽÏ‰Î¸Î·ÎºÎµ today…
the Three-member Juvenile Court, the 15-year-old who is accused of involvement in a drug case involving his parents.
The case was revealed in September 2016, when in a rural area of the municipality of Gortys had been found three pounds of cocaine, which he had hidden his father 15Ï‡ÏÏŒÎ½Î¿Ï… with the result that arrested his parents and the minor.
The court met behind closed doors -and according to the information found him not guilty after a plea of 15Ï‡ÏÏŒÎ½Î¿Ï… on the grounds that the minor he was being pressured by his father to become involved in the case. This had the support of the same, claiming that when he had refused to participate, his father had hit him.