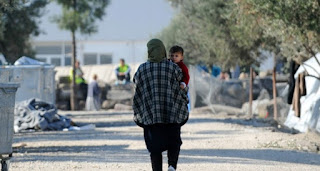 Seventeen-year-old…
syrian refugee, which is hosted in a structure in Î›Î±Î³ÎºÎ±Î´Î¯ÎºÎ¹Î± of Thessaloniki, was arrested accused of lewd acts at the expense of 10-year-old compatriot.
According to the complaint in the Juvenile division of the Safety of Thessaloniki, the incident happened at the end of January.
The 17-year-old was arrested, apologized to a regular magistrate from which he was released until the start of the trial.