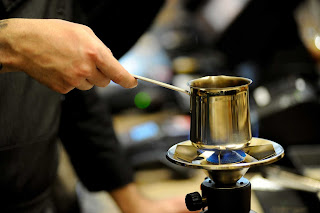 Consequences in the form of a snowball have received the new taxes coming at the end of the year. In particular, the…
an increase in the price of the coffee, and, in particular, with a higher proportion in this of Greek coffee, it makes it prohibitive for the Municipalities, the supply of Greek coffee at a low cost. Today, a coffee in the cafeteria of the senior center does not exceed 0,70 cents. With the new increases and the VAT increase, this value can be up to 2 Euro. Amount unaffordable for many elders.
Some mayors of small municipalities with a majority of the residents belong to the social layers who have been most affected by the crisis, they call on the government to reconsider the imposition of this tax, which many, even government officials have called it “unjust and barbaric”. The citizens have not yet realized the magnitude of the problem but when you become a total of the increase, from 1 January, then is expected to be pressed still further the stalemate of everyday life.
Rage and mass uprising, and in social media
In the last 24 hours hundreds of people who find the opposite as a measure of the Tax that they intend to pass the Government in the favorite coffee of the Greek, create their own movement “resistance” through Social networks, in response -perhaps for the first time – so vividly to the impending increase from 01/01/2017, cutting off virtually their favourite habit which will increase up to 50% of the interests of the ministry of Finance.
Dozens of sketches circulating on facebook, and already has the appearance of a movement, which urges internet users to a mass uprising. See here: www.facebook.com/Maskovountonkafe-148551422266366/?hc_ref=SEARCH&fref=nf 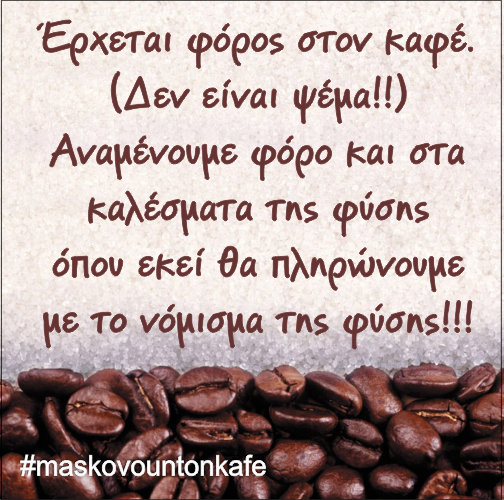 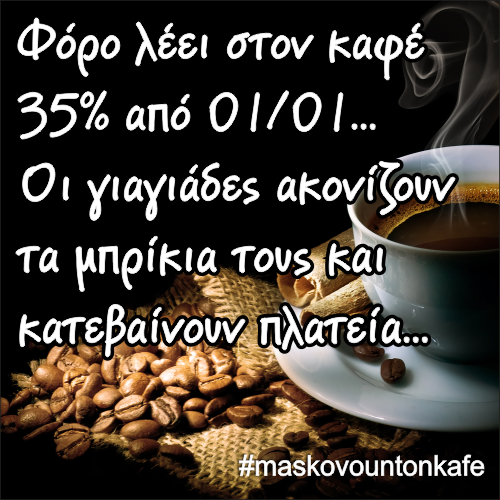 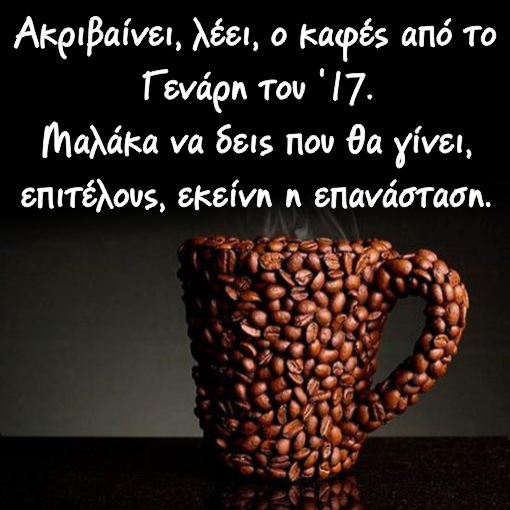