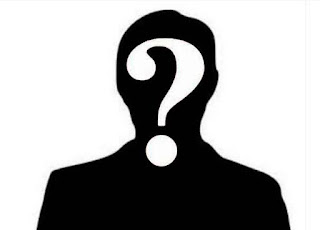 “My bedroom is 100 years old”…
The Zachos Î§Î±Ï„Î¶Î·Ï†Ï‰Ï„Î¯Î¿Ï… opened his house on the show “home, sweet Home” and revealed that before the collapse he had the inspiration to sell all of the houses and to stay in the rent.
“All my friends died. I’m a rare species, I have left the Mitsotakis’s father” he says while he showed us and the 100-year-old’s bedroom!
“I had the inspiration to sell my house. In a couple of years ago he started this collapse. I had three houses in Mykonos, along with my mom’s other three in Kifissia” says Zachos Î§Î±Ï„Î¶Î·Ï†Ï‰Ï„Î¯Î¿Ï… who now lives in Palaio Faliro. 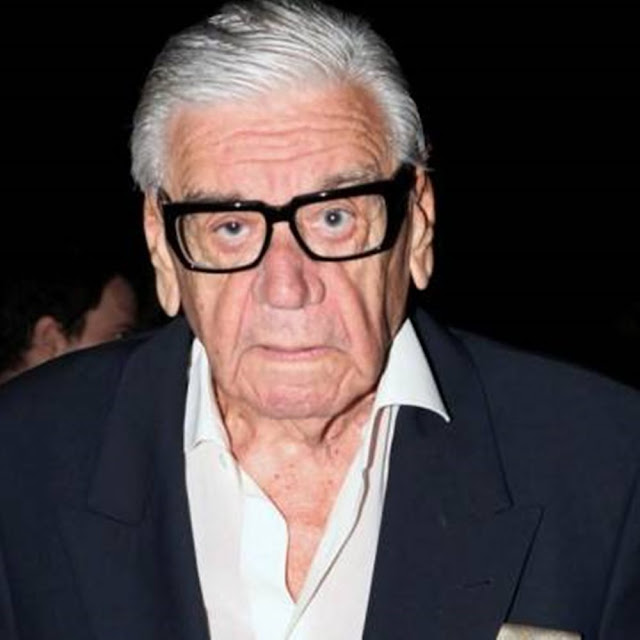