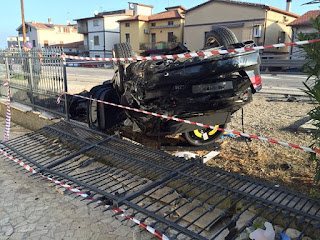 Hard images
A british businessman was arrested for the murder of two people in Italy in a car crash ‘ after the Christmas party of his company…
his blood-alcohol level was 6 times over the limit.
A British man was arrested on a charge of murder in Italy after an accident caused by the vehicle, which killed two men.
Stephen Collins, 36, had a blood alcohol which was six times above the legal limit, when he broke the rented car on the back of the vehicle, to another, in central Italy.
The Collins, of Bromley, Kent, managed to get out of his car,a rented Audi Q7, when “plowed” a VW Polo that had stopped at a traffic light, reports the The Sun and was arrested while trying to flee from the scene. 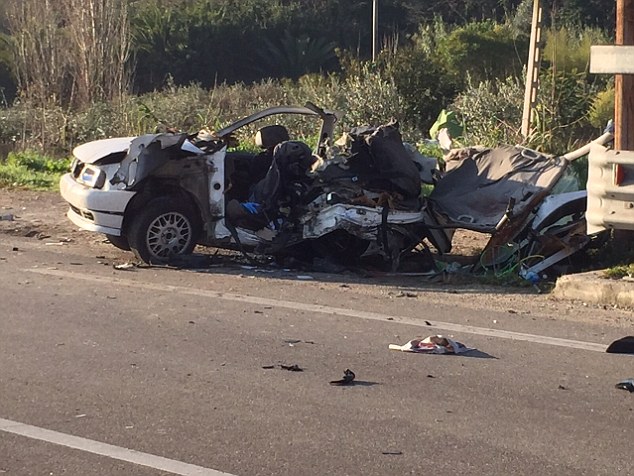 The Collins, the director of a company of textile products, was in Italy on a business trip and was reportedly in a Christmas party, when the accident happened.
The fishermen Graziano Battistelli, 52, and Marco Iampieri, 41, died in the crash. One of them reportedly beheaded. 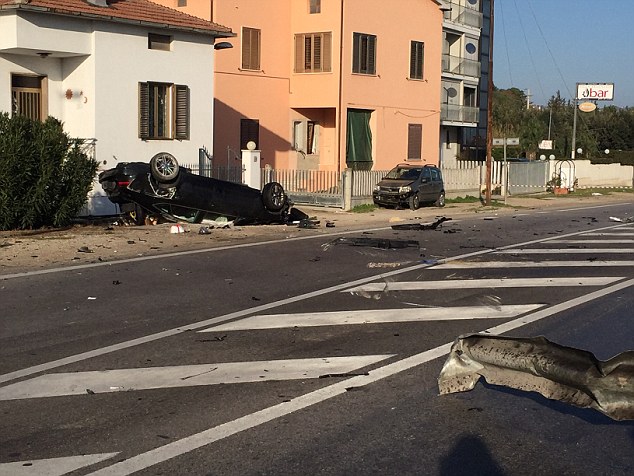 Collins was arrested on a charge of manslaughter and was found to have 300 mg of alcohol per 100 ml of blood.
The limit drink-drive in Italy is 51 mg of alcohol per 100 ml of blood, a little lower than 8mg of the United Kingdom per 100ml.
“I was surprised he came out alive. He tried to get away but couldn’t,” said one witness to The Sun newspaper. The Collins will appear before a court in the province of Teramo in the Abruzzo region. 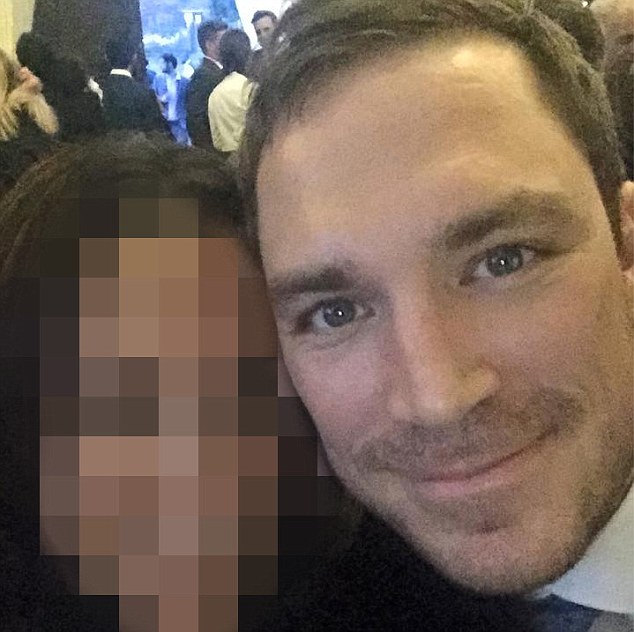