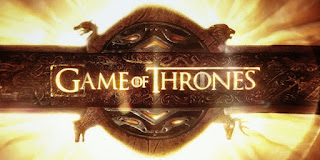 The delay in start of filming for the seventh…
season of the popular series Game of Thrones announced by the producers.
The reason for this is the… winter! As the last season closed with the assumption “The Winter is coming” producers have admitted that we have to wait to come in fact the winter in order to make shooting with snow.
The previous six seasons were aired in between the period of 31 March – 24 April.
“We’ll start shooting a little later because, do you know at the end of the previous season, the winter came and this means that the sunny weather does not serve our purposes and so,” said David ÎœÏ€Î­Î½Î¹Î¿Ï†.
The producers have also confirmed that the next two season will include fewer episodes, leaving open the possibility of the seventh is only seven episodes.