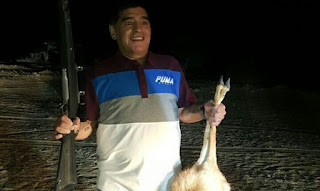 A mess has been made from the moment it was released the photo of the…
Diego Maradona to keep his hands on the dead antelope.
The former ace of the land holding in one hand the dead animal and gun in the other and smiling into the lens.
The Arabian Oryx from the 80’s is under protection as it is under extinction. After the publication of the photo Maradona has received a very bad review. 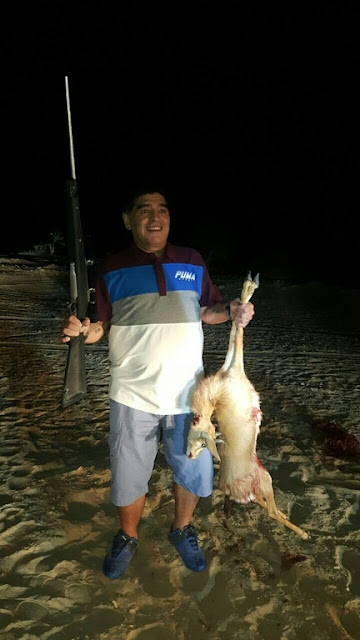