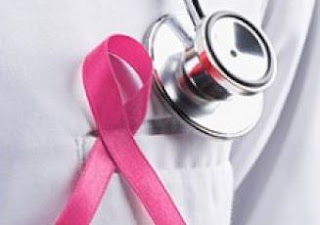 “Blunder” – drawing from hospital just outside Paris, after a woman patient complained she did 22 radiation for breast cancer in… the wrong breast.
The incident dates back to November and was in hospital in the Us crÃ©teil, a suburb in the south-east of Paris.
The mistake seems to have understood her husband, who saw the reddening of the skin in the healthy breast and mentioned it to the doctors.
The hospital stated that “there was a combination of errors that led to the mistake.” “The medical team is deeply upset by what happened,” said the director of the hospital. “We’re trying to understand what has happened,” he added.
Fortunately, the patient successfully completed treatment in the right breast in the same hospital, without other negative consequences.