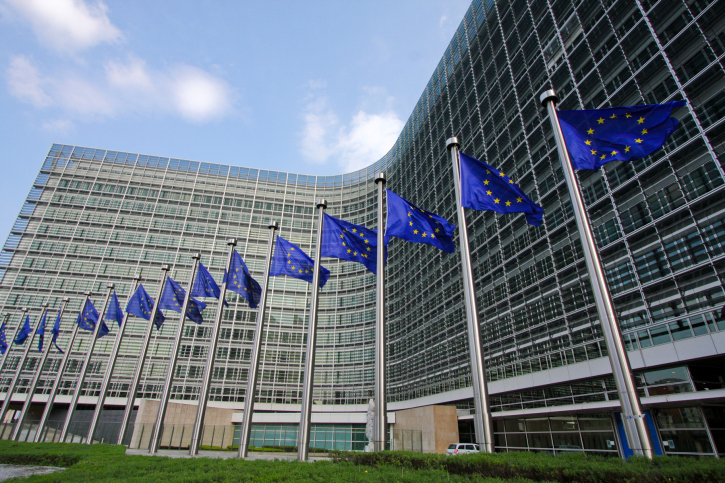 EU finance ministers, meeting on Friday, will begin debating changes to fiscal rules following the huge increase in public debt during the pandemic, as well as to encourage spending needed to address climate change.

Possible options include excluding “green” investments from the calculation of deficit and debt limits and temporarily suspending current debt rules, according to suggestions ahead of the meeting.

The EU’s fiscal rules, introduced in 1997 and revised three times since then, stipulate that the government deficit should not exceed 3% of GDP and debt 60% of GDP.

The rules were suspended in 2020 due to the pandemic but are expected to take effect again in 2023, and changes may be made earlier to adapt the rules to the new challenges facing the EU.

According to the European Commission forecasts, the 19 Eurozone countries will have a budget deficit of 8% of GDP this year from 7.2% last year, while their public debt is expected to reach 102.4% of GDP, with the differences being large between countries.