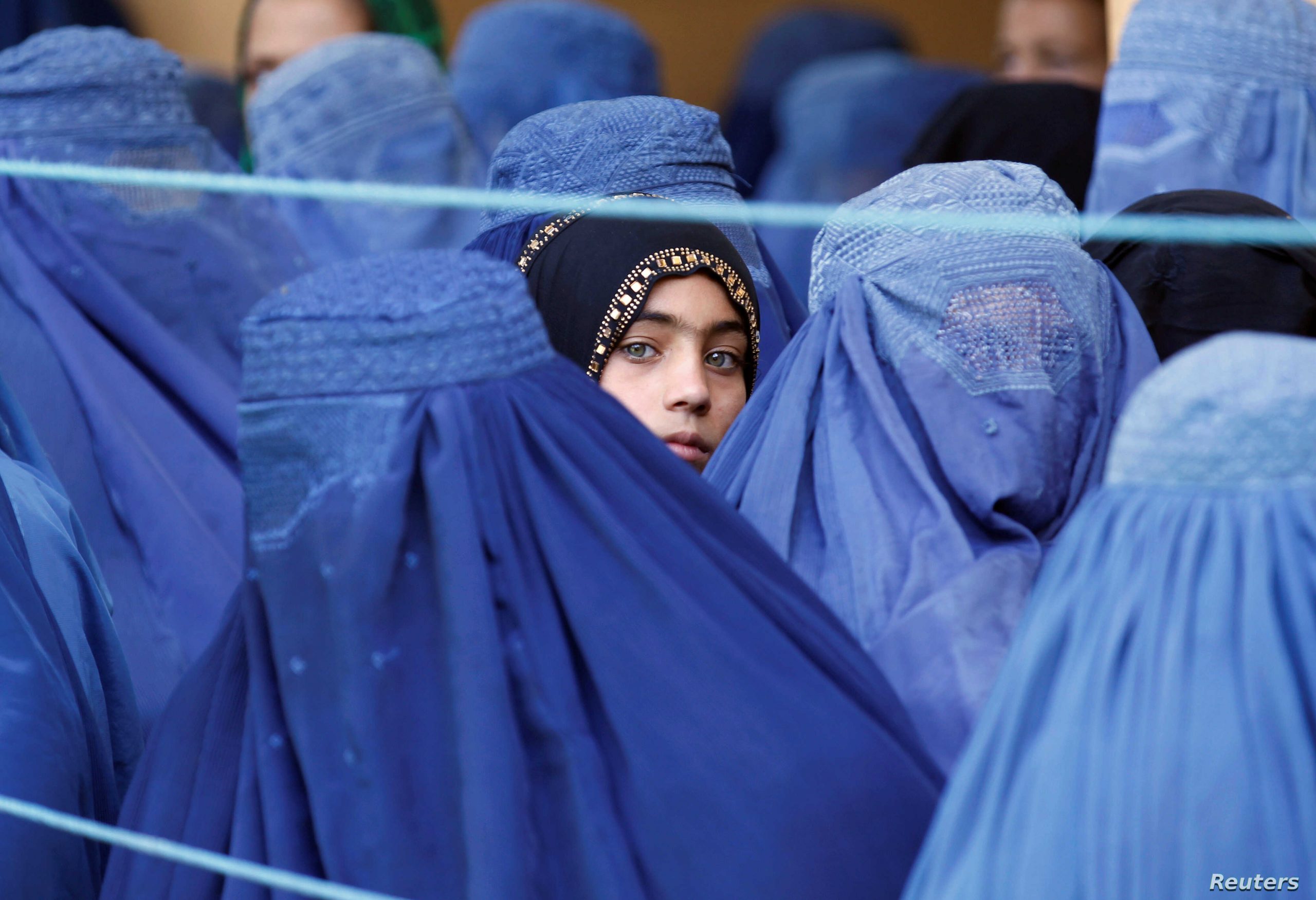 A girl looks on among Afghan women lining up to receive relief assistance, during the holy month of Ramadan in Jalalabad, Afghanistan, June 11, 2017. REUTERS/Parwiz - RTS16JM5

The new Taliban government will put an end to women’s sports in Afghanistan, according to an Islamist group official.

In an interview with an Australian broadcaster, the deputy head of the Taliban’s cultural committee, Ahmadullah Wassih, said that women’s sports, including cricket, were neither appropriate nor necessary.

Already, the US State Department has expressed concern about the lack of women in the government, noting that the new administration will be judged by its actions. The statement was very careful, ending with the phrase “people are watching very carefully”.

The EU also condemned the new Taliban government, saying it had failed to meet its commitments to include people from different groups. Germany, China, and Japan reserved a similar reception.

The issue of women’s rights is likely to dominate the way the regime is judged by the international community. Many are already interpreting the ban on sports for women as well as the formation of a government exclusively for men as indications of the Taliban’s intentions.