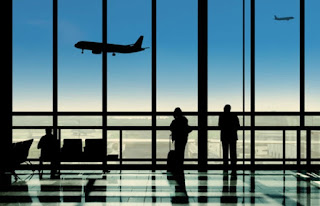 An airport was evacuated…
in Sweden, when detected traces of explosives in a bag, as announced by the Police.
“The departure halls and the baggage were evacuated, something that affects the departures but not arrivals,” said a representative of the police, the Roland Î›Î¯Î½Ï„ÎºÎ²Î¹ÏƒÏ„.
The alarm sounded at the airport of Stockholm-Î£ÎºÎ¬Ï†ÏƒÏ„Î±, the fifth largest in Sweden. The airport that is used primarily for low cost flights companies and for the transport of goods.
“The suspicious piece of luggage belonging to an elderly lady who works with us. He says that he knows how was found the substance in her bag,” added the Î›Î¯Î½Ï„ÎºÎ²Î¹ÏƒÏ„.
A bomb squad is expected to the airport which is about 100 kilometers from the capital Stockholm.
Source