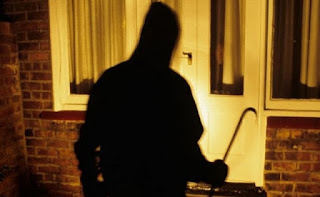 They caught him a couple of times in the last two days – christmas eve and on Christmas day – Has made cheating a daily habit and doesn’t stop for the holidays!
The reason for a 28-year-old from Orchomenos who has occupied a lot of times the police authorities for theft, burglary and drugs.
Thursday evening, Christmas eve, the 28-year-old was arrested for theft of electrical and other tools, storage house, in the district of Orchomenus.
Since it was formed a case against the he was released on orders of the Prosecutor.
The next day in the morning, Christmas day, the 28-year-old “rat” was arrested again by police officers from the Police Department of Livadia.
This time he had entered a house and had stolen two cell phones, which were found and attributed to its rightful owner.
Source