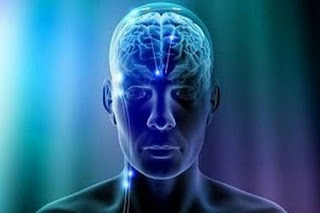 The stroke is a…
sudden event resulting from a failure in the flow of blood to your brain.The symptoms and effects of stroke depend on the part of the
brain that it affects, and the extent of the damage it causes.
Prevention is very important, in order to minimize the chances of suffering a stroke.
Part of this is the right diet and, in particular, the consumption of a particular vitamin, which according to scientists can protect you from stroke.
Scientists from China analyzed 14 clinical trials carried out with the participation of 55,000 people and found that vitamin B reduces the risk of stroke by 7%.
Of these, 2.471 patients had suffered a stroke, but the vitamin B helped the agency to reduce the levels of homocysteine, a molecule that is involved in the formation of blood clots.
According to scientists, vitamin B lowers homocysteine, and therefore the risk of stroke.
Vitamin B consists of a group of eight vitamin k is in cereals, tuna, bananas, liver, etc.
Other studies have shown that vitamin B3 helps patients who have suffered a stroke recover better and faster.
According to scientists, the ability of vitamin B to reduce stroke risk is influenced by several factors, such as the degree to which it is absorbed by the body, levels of folic acid and B12 present in the blood and the existence of hypertension or a kidney problems.
Source