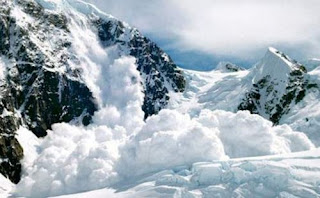 The canadian authorities announced that a major avalanche caused the death of five people at the time did snowmobil in British Columbia, Canada…
In accordance with the notice of the police at the time that several groups of motor vehicles specifically for the snow (snowmobils) were in the area.
The incident took place in the region Renshaw, east of Mcbride, which is located 200 km southeast of the city of Prince George.
In the investigations to find the victims took part, and a helicopter of the canadian police.
In accordance with the principles of three different groups of athletes have been trapped by the path of the avalanche.