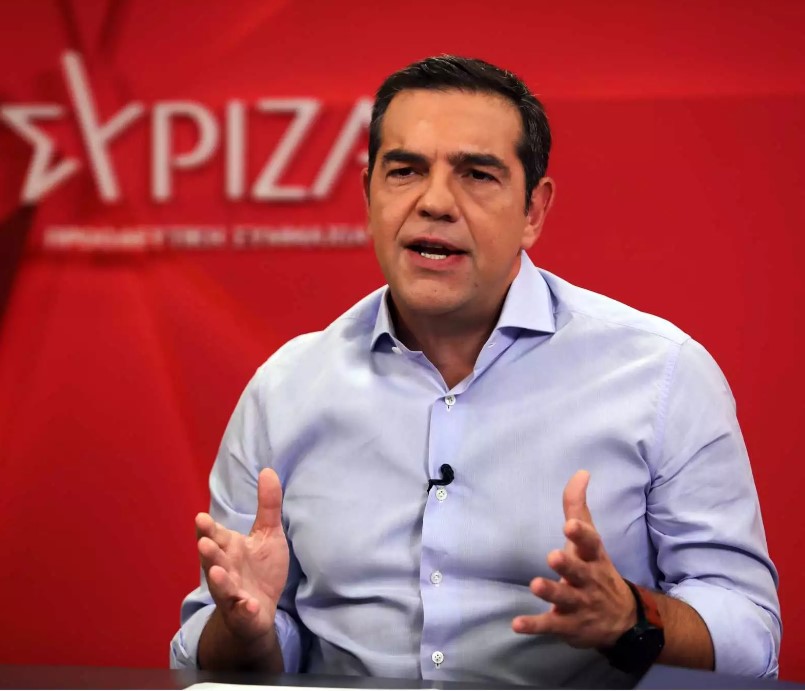 “Our country is experiencing a great catastrophe. The hours of adversity we live in are hours of truth.

“We owe it to all of us, and first the government, to take a hard look at the tragedy and confront its causes,” he said at the beginning of his speech.

“To face the despair, indignation, and anger of those who feel helpless while losing their homes and lives. To face the defeat of a state that could not prevent it.

To face the difficult next day and the measures for wound healing. Materials, but also ethics.

And let us not hide behind communication tricks, pretentious and inexpensive apologies “, added Mr. Tsipras, emphasizing that today it is important” to contribute to the anger becoming a force for change “,” so that those who saw their house and their lives burned, not to be left in despair “.

“Climate change is undoubtedly a living and extremely dangerous reality. “But it can not be an excuse,” he said.

“On the contrary, its awareness adds to the burden of preparing in depth to deal with the extreme phenomena that will be common from now on,” he said, noting that the government “cannot invoke climate change as an excuse.”

“Because he ignored our warnings, as well as the warnings of scientists. Worse, she ignored the plans we gave her.

“And this is perhaps the most serious and criminal responsibility that must be attributed to it”, underlined the president of SYRIZA.