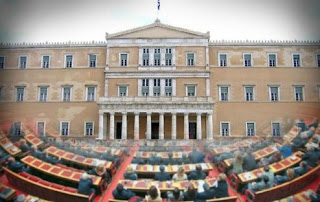 Very likely he seems to think the…
Russian guy a terrorist attack in Greece and specifically the Greek parliament and the Ministry of Defence.
The specific claim of the Russians is causing disruption and panic, while it is highlighted that in December 2015, the Greek police and the security service of the Greek parliament arrested a man who with the help of an unmanned Î±ÎµÏÎ¿Ï‡Î®Î¼Î±Ï„Î¿Ï‚ that had built-in video camera (drone) was watching the courtyard of the Parliament.
The reference of “information” from Russian state channel are probably “bell” to the Greek authorities and the government for a variety of actions “Î¾ÎµÎ½Î¿ÎºÎ¯Î½Î·Ï„Ï‰Î½” centres which wish to destabilise the country .
At the headquarters of the Greek police have been transferred to fears of a possible terrorist attack in the Parliament building or in another government building as stated in reports the news agency RIA Novosti, which cited by Greek MEDIA.
Known there have been other cases of suspicious flights of drones, in particular, such a device on 17 November he flew close to the Parliament, but the police was unable to determine who had the control of this device.
Source 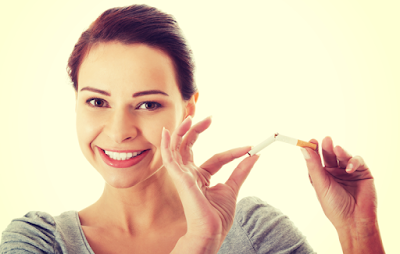 Many believe that the most difficult stage in the quitting smoking is the symptoms, but the truth is that there is no more difficult challenge for a smoker, from the…
Read more “