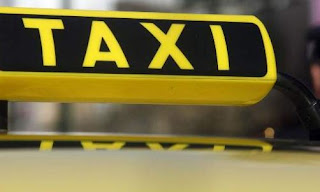 Arrested 11 taxi drivers, because they tamper with taximeters and cash registers of their vehicles.
In particular, these guides, were arrested in the Kifissos Intercity Bus Station in Piraeus, Kallithea, Glyfada and the Greek.
Using a special connection interrupted the connection of the Ï„Î±Î¾Î¹Î¼Î­Ï„ÏÏ‰Î½ with the cash machines, with the result that issued the proof, and to evade the payment of tax.
The arrested were driven, in the context of the act, with the briefs that were formed against them, to the competent prosecutors.