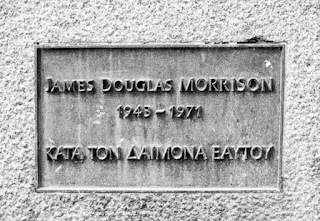 The rockers, and lovers of the music and the personality of Jim Morrison… it is known that over in his grave, there is a Greek phrase with the theories around who asked for something like this are many.
This phrase, as you can see in the photo above is “THE DEMON’s SELF”. A Î»ÎµÎ¾Î¹ÎºÎ¿Î»Î¿Î³Î¹ÎºÎ® approach is the following: The word “daemon” has nothing to do as we know today (the ancient Greeks had no devil).
“Demon” was originally the deity who passes out, has divided destiny (Î´Î±Î¯Î¿Î¼Î±Î¹ = handing out) and then it was called any deity in which imputed values. “Demon self” was the name of the deity-a protector who lived in every human being from birth to the death and taking care of the personal development and well-being, something like the equivalent of today’s christian “Guardian angel”, constituting in some way a channel between the world of mortals and the world of the gods.
“I do when the demon self”, basically means “I act in accordance with what my conscience believes to be right”, regardless of maybe what others might say and it is an attitude to life, which they adopted and endorsed by the Stoic philosophers. So, the phrase “When the demon self” was written, probably by the relatives of Jim Morrison’s grave, meaning that the lead singer of the Doors did in his short life always in accordance with what dictated the conscience, the “personal god”, and not in accordance with the dictates of society. 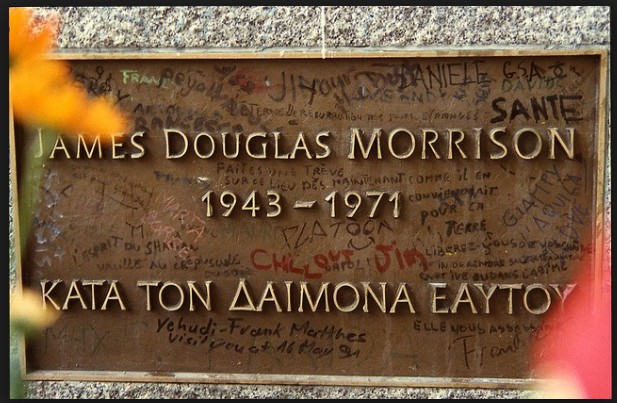 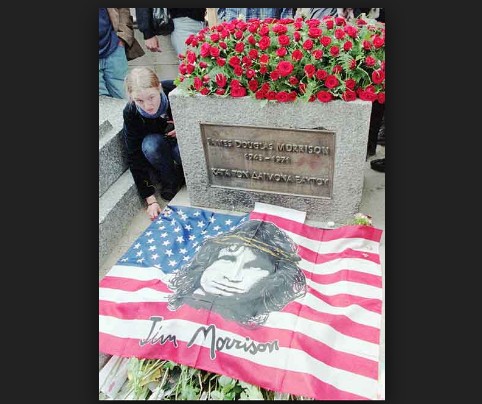 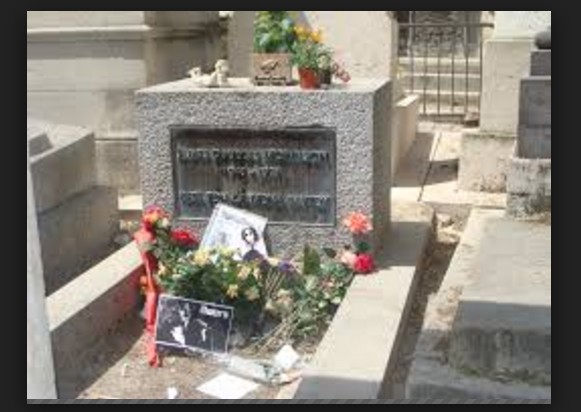 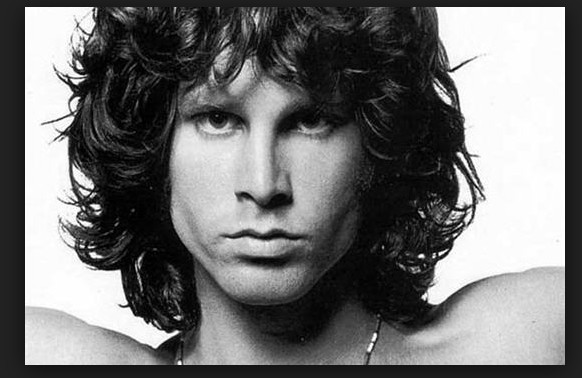 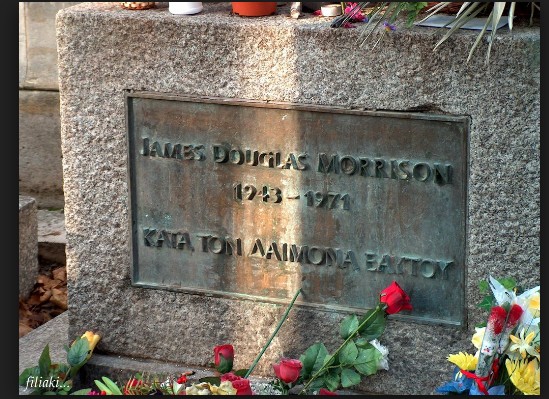 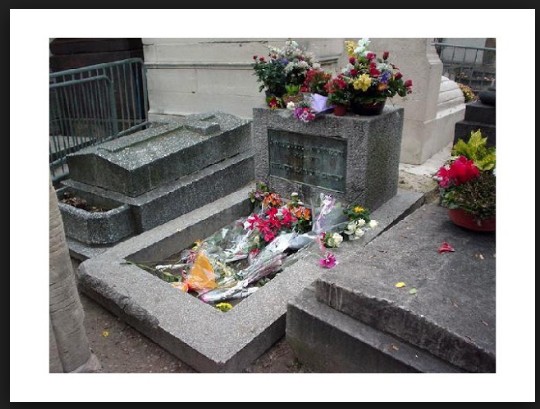 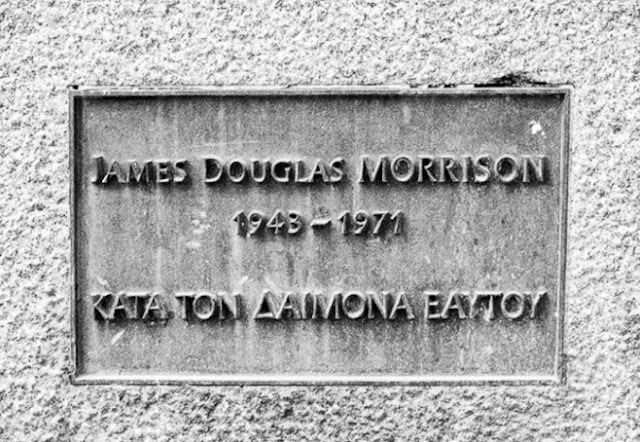