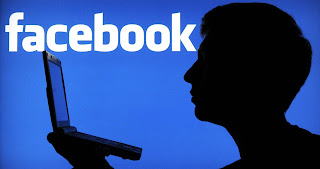 The scientists of the Archaeological Institute of Israel….
they sought the help of the users in Facebook – What’s replied to the users, what is the correct answer?
The shiny gold object that he found a worker buried in a old building, in a cemetery of Tel Aviv, in Israel, she fought for six months, the most “brilliant minds” of the Archaeological Institute of the country, who could not decide what it is about.
Amir Ganor, representative of the Institute, said on american network NBC news that this is the first time in his life that he sees something similar and argued that the cemetery of Tel Aviv is an area with important and valuable items from the roman and byzantine era as well as from the period of the Crusaders.
The maintenance worker, who discovered the mysterious object during the work in the cemetery, he was scared that this could be an explosive device and called in bomb disposal unit. After a controlled explosion the mysterious gold object was handed over to the police. The object looks like a rolling pin for dough or with a pin with two handles and rings in the middle, it is solid gold 24-carat gold and the value of the amounts to 200,000 euro. 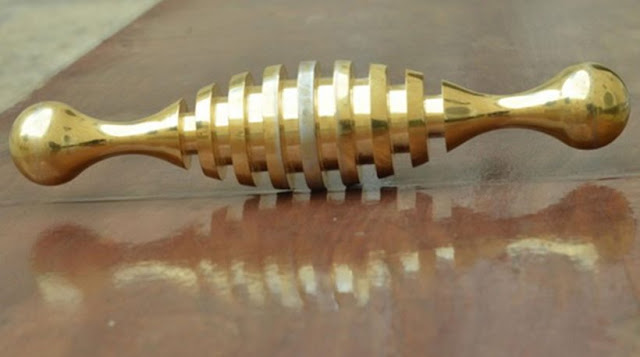 After six months of fruitless investigations of the scientists of the Archaeological Institute of Israel turned for help to the users of Facebook with a photo of the mysterious object. The answers given were hundreds of them. A user has reported that this is the body fertilization of bovine animals, other said that it is a clock and someone claimed that this is the body for massage.
The true identity of the strange object discovered by the Italian user Micah Barak. This is not ancient artifact, but for a “energy bar” that sells online a German company and is aimed at people who are dealing with energy healing. The object is sold with the name “Isis beamer” from the name of the Egyptian goddess Isis, who was the goddess of Medicine, Magic and Nature.
Now you just have to find out who placed the object in the cemetery to give some positive energy to some dead!
Source