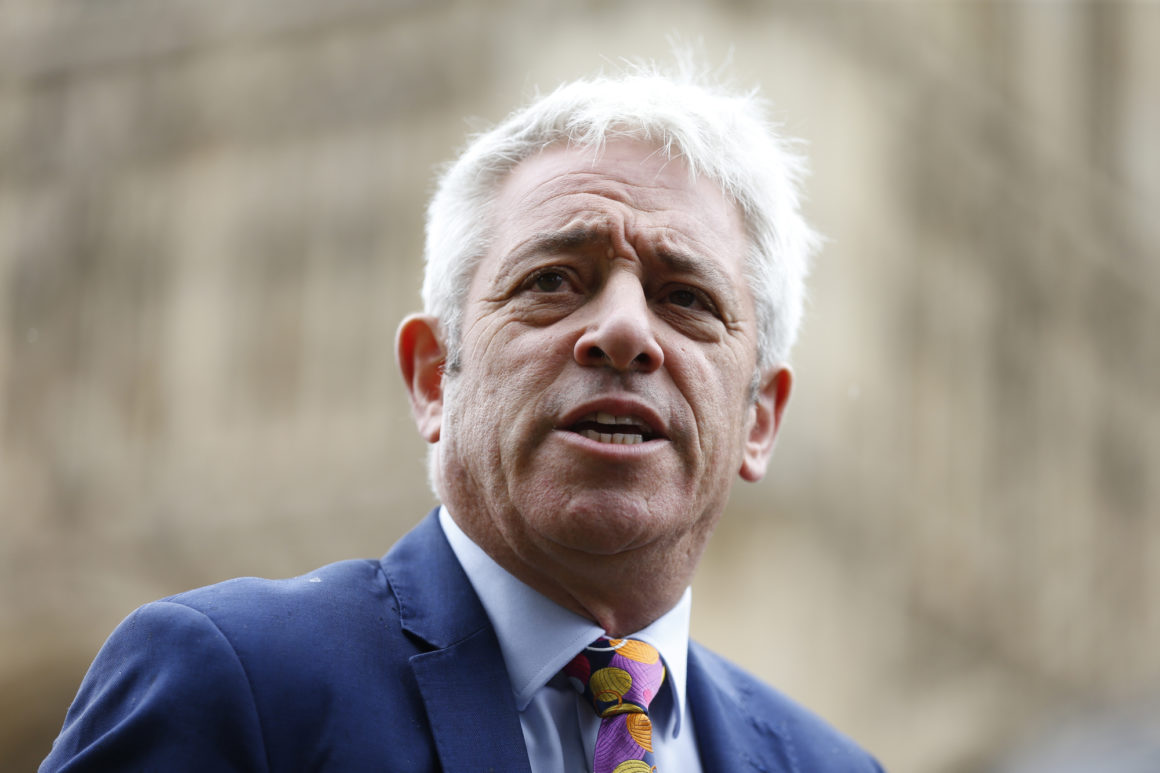 Former House Speaker John Berkow has announced that he has joined the opposition Labor Party after spending most of his political career as a Conservative MP.

Berkow, who clashed with Prime Ministers Boris Johnson and Theresa May over their approach to Brexit and Parliament’s treatment, said he now believed the Conservative Party was “reactionary, populist, nationalist and sometimes even xenophobic”.

Berkow was first elected MP with the Tories in 1997 and as Speaker of Parliament from 2009 to 2019 he became known for the way he recalled MPs in the class (under the ‘Order’ mandate) in House meetings as well as for its readiness to assist in legislative challenges to May and Johnson’s efforts to pass Brexit legislation.

Many Conservatives and Brexit supporters believed that Berkow lacked the political neutrality required for the post of Speaker of Parliament.

He said he now wanted to help the Labor Party oust Johnson from the presidency.