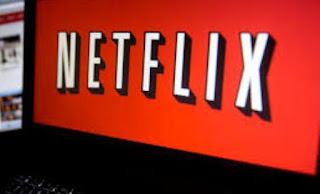 As is well known, the content is not shared at the same time all over the planet…
This is a feature that was felt in many for the first time in the previous days, when Netflix became available in our country.
Many users in the world and in Greece in order to overcome the limitations in the availability of content in different countries using virtual private networks or other proxy servers.
To Netflix wants you to stop that, and he said that in a few weeks from today, we will block the proxies that are used for this purpose at global level.
The american company reassured the audience by saying that he has already started the procedures for the licensing of content around the world. However, this does not mean that the content of Netflix will be everywhere available, at least in the foreseeable future.