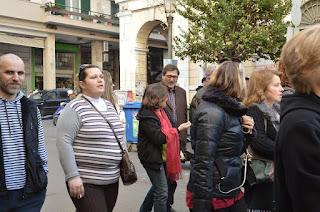 The Mayor of Patras Kostas Î ÎµÎ»ÎµÏ„Î¯Î´Î·Ï‚, attended the… yesterday’s strike concentration and the course of the main streets of the city of the services of public schools, who progressed on a 24-hour strike, claiming not to be reduced by 10% of their earnings, to be paid directly accrued, and the permanent and stable work and inclusion in the heavy and unhealthy without terms and conditions.
The Mayor has expressed, once again, with his participation in the strike action, the practical sympathy and solidarity of the Municipal Authority, the law of workers ‘ struggle.
He stressed that the government SYRIZA-independent greeks, discovered the employees of 280 euros to the oligarchs, and has cut 10% of the meager income.
At the same time reiterated, that while for lenders, the bankers and the chapter, there are tens of billions of euros, for the cleaners, they are holding up provocative way, the payment of remuneration to them.
The Municipal Authority-the Municipal Council – from the beginning of the term, have a claim with multiform assistance to the governments and the Ministers responsible, to put an end to the misery and captivity of the services in the public schools.
Requires the Î¼Î¿Î½Î¹Î¼Î¿Ï€Î¿Î¯Î·ÏƒÎ®, with steady work and full insurance and labour rights. 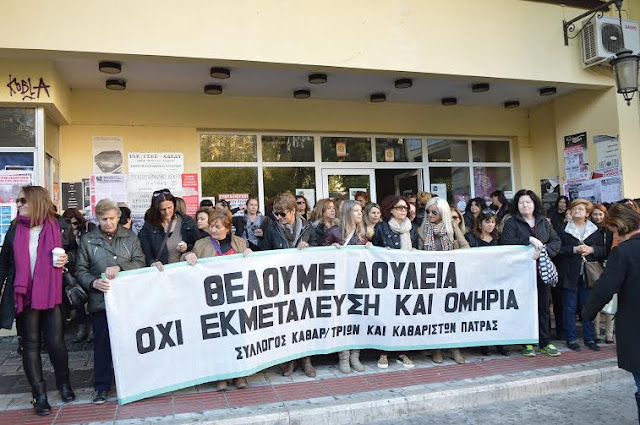 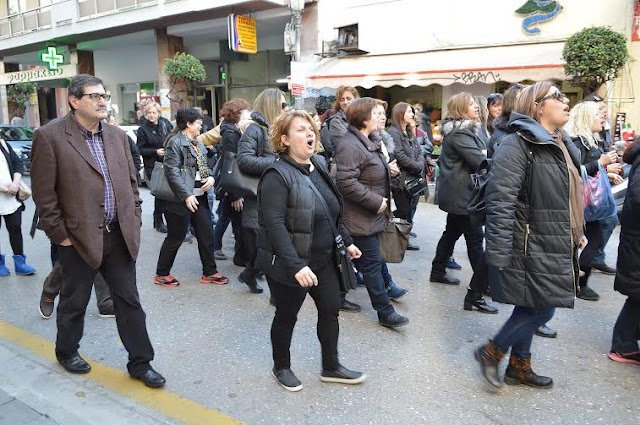 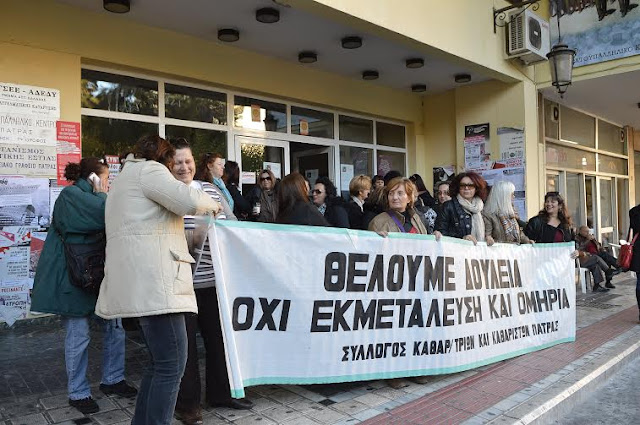