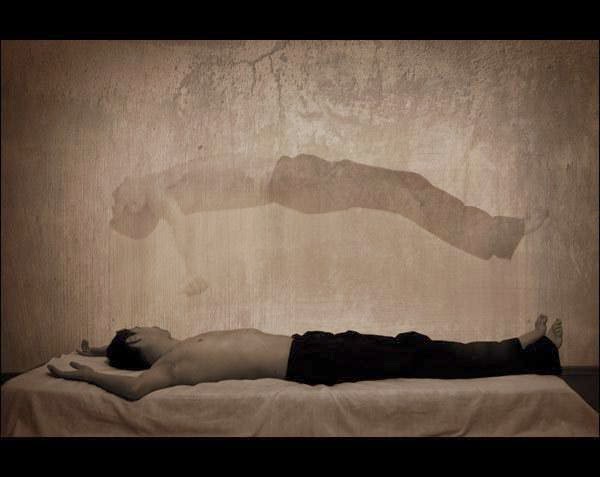 Another strange phenomenon brings to light a new swiss scientific research…
People, especially the elderly, die every day of their birthday, more often than any other day of the year.
The researchers, led by sociologist dr. Î’Î»Î±Î½Ï„Î­Ï„Î± Î‘ÏŠÎ½Ï„Î¬ÏƒÎ¹Ï„Ï‚-Gross Institute of Social and Preventive Medicine, university of Zurich, who published the study in the journal epidemiology, “Annals of Epidemiology”, according to the british “Independent”, they analyzed data from 2.4 million. deaths that occurred in a period of 40 years.
As it turned out, are 14% more likely to die on the day that is his birthday compared with any other day in the year. The risk increases based on age, with the result that those who are over 60 years of age, are at risk by 18% more die on christmas on their birthday. As regards the cause of death on the day of the birthday, for the elderly the risk of death from stroke is increased by 21,5%, from the heart by 18.6% and from cancer by 10.8%. Yet, in men (but not women), is increased by approximately 35% the risk of suicide, as well as by 28,5%, the risk of death by accident and by 44% from a fatal fall.
The Swiss scientists attribute the phenomenon to two causes. The first, which is the least possible, supports that people who are seriously ill, fighting to hang on to life as their birthdays to celebrate. The second, completely opposite, explanation is considered more convincing, and bears the name “case of the reaction on the anniversaries, it considers that many people react negatively to each anniversary and, in particular, their birthday, with the result that they are stressed too much. This stress undermines health and increases the likelihood of their death this day.
Hospital records confirm that there are increased admissions for heart attack and other cardiovascular problems, exactly, in the days of their birthday.