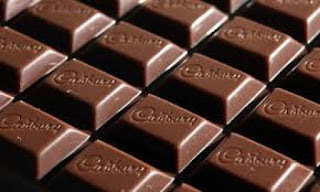 Outraged the british public with a change of chocolate in some of the recipes, closing a factory after the promise that it will not and by limiting the quantities of without a corresponding reduction in price.
Now, as reported by the Daily Mail, there is still a reason to blame the Cadbury, as well as reports despite a turnover of over two billion. pounds and a net profit of 150 million pounds, didn’t pay a penny more tax to the british state.
The company, like other large multinationals transferring profits to tax havens and the damage in Britain managed to not pay anything in the country.
Although this practice is perfectly legal, as stated in the journal, marks the beginning of a new negative relationship of the company with the british public.