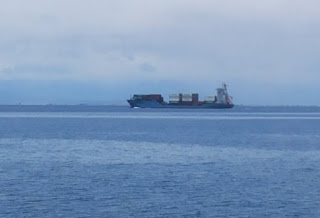 A mystery called upon to solve medical examiners, as well as at the same time in accordance with the evidence, left the…
last breath the captain and one sailor of the ship.
Thursday night, the 55-year-old captain, and while he was in coffee of Samothrace, felt unwell and eventually it was found out that he lost his life.
Shocked the crew of the ship, the next day, and while they were preparing to sail, looking for a 57Ï‡ÏÎ¿Î½Î¿ sailor. Finally, the sailor man, was found dead in his cabin and the first information report that he lost his life at approximately the same time with the captain.
Source