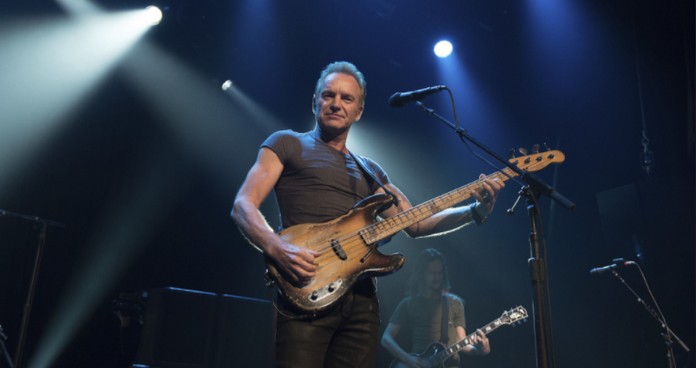 Famous English musician and artist Sting will be performing at the Odeon of Herodes Atticus in Athens in two concerts.

The Greek public will have the opportunity to enjoy the acclaimed musician on September 30 and October 1 at the Odeon of Herodes Atticus.

The great artist will appear in the two live concerts to celebrate his 70th birthday, seven decades full of outstanding music compositions.

Having started his career in the late ’70s from the legendary band Police, with which he spent five highly productive and extremely commercially successful years that were captured in numerous awards, Sting continued his career as a solo artist, achieving not only to stand out but to create his own distinct music style.

A composer, singer-songwriter, actor, writer but also a man with significant activism, Sting has a career that spans 45 whole years, during which he has sold more than 100 million albums worldwide, winning the title of one of the most commercial artists of all time. He has won 17 Grammy Awards and he was inducted in the Rock n ‘Roll Hall of Fame while inspiring countless young musicians.