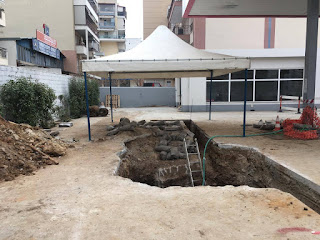 Twelve days after the detection of the bomb of World War ii…
at the petrol station at Kordelio, the army managed to successfully complete the process of inactivation and transfer to the field of fire of the Pitcher.
A little while ago, after the convoy of vehicles departed from Kordelio for the Bag, opened to traffic the surrounding streets, and it has been allowed the residents to return to their homes.
Of course, many have wanted out of curiosity to pass through the point where you found the bomb to see the space in which the business of the army for about four hours. 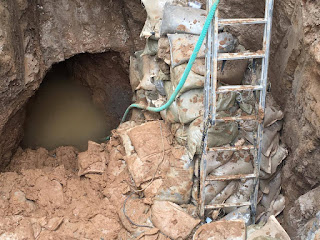 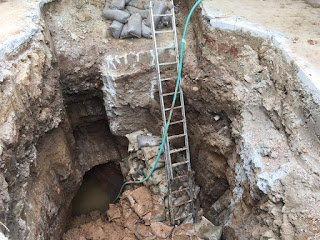