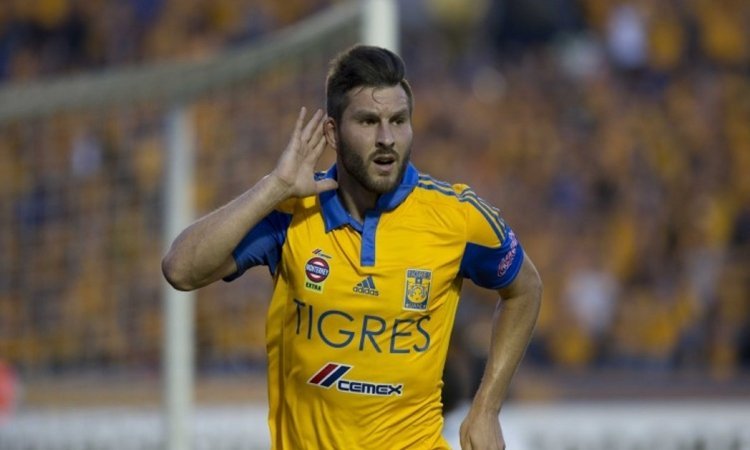 The 35-year-old French striker, Andre Pierre Ziniac, will help the French national team at the Tokyo Olympics, thus returning to the national team after years.

A surprise name is included in Sylvain Ripoll’s plan for the training of the football team, which will represent France, at the Tokyo Olympics (23 / 7-8 / 8).

According to information, the French coach has decided to give one of the three positions concerning players of age born before 1997, to Andre Pierre Ziniac.

The 35-year-old midfielder continues to play football with great success in Mexico with the team of the Tigers of Monterrey. The experienced ace, last wore the shirt with the rooster on the chest, on October 10, 2016 and his return to the level of national teams, is expected with particular interest by the French fans.