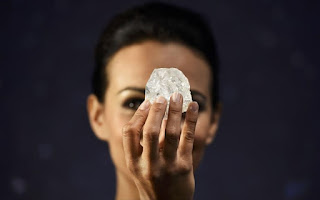 No buyer left the “Lesedi la Rona” of 1.109 carats, the largest rough diamond in the world, which came into…
auction house Sotheby’s on Wednesday in London.
The greatest offer on the precious stone has reached 61 million. dollars, falling short by 9 million. dollars of the estimated value, with the result left on the shelf.
The diamond in the rough brought to “light” the canadian diamond mining company Lucara Diamond Corp. in November 2015 the mine Karowe in Botswana.
The Lesedi la Rona (“our light” in the language of the Tswana used in Botswana), the size of a tennis ball and is dated at 2.5 to 3 billion years. 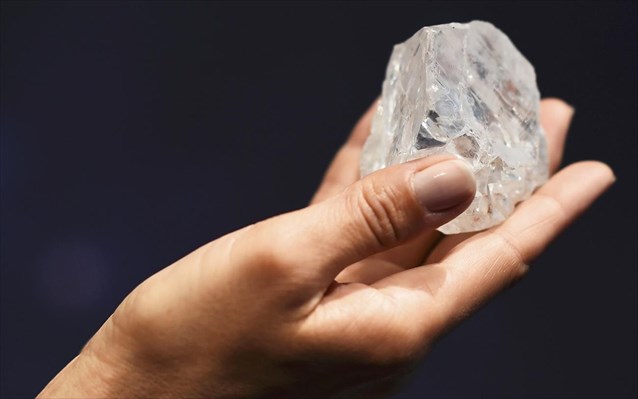 Based on estimates of specialists, from the Lesedi la Rona would probably result in the largest-treated diamond of high quality in the world.
The past few weeks, the auction house presented the rare rock to the visitors of the facilities in New York and in London.
Source