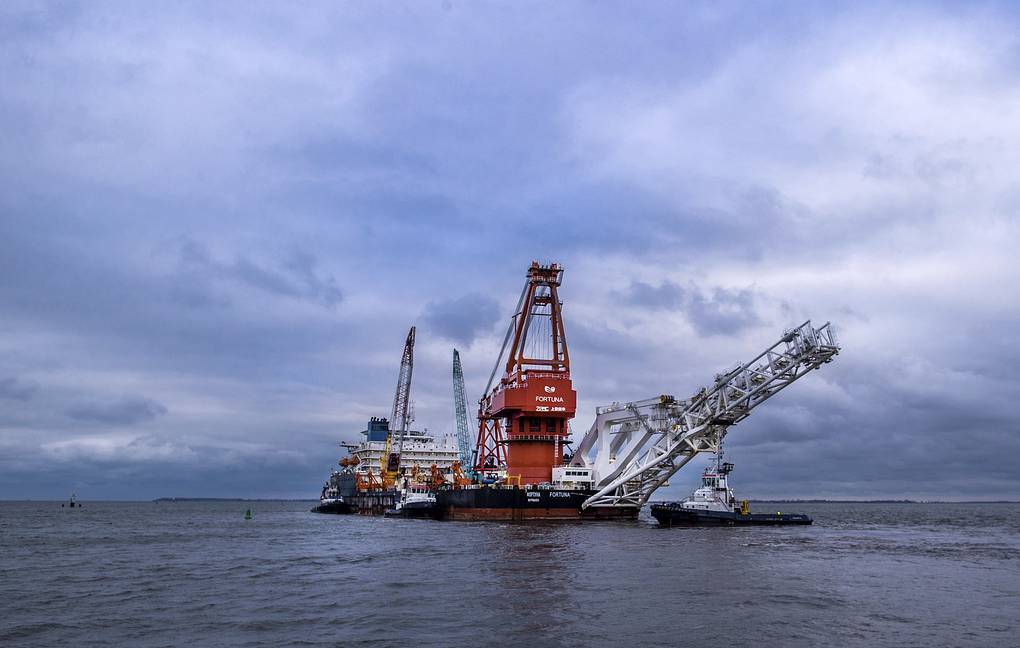 Tugboats get into position on the Russian pipe-laying vessel "Fortuna" in the port of Wismar, Germany, Thursday, Jan 14, 2021. The special vessel is being used for construction work on the German-Russian Nord Stream 2 gas pipeline in the Baltic Sea. ( Jens Buettner/dpa via AP)

The Russian giant gas company Gazprom announced today that the controversial gas pipeline connecting Russia with Germany has been completed.

It is a strategically important construction site that has long been delayed by US threats of sanctions and geopolitical tensions.

This submarine gas pipeline in the Baltic Sea will double Russian gas supplies to Germany.

But for his critics, both in Europe and in the United States, he would increase Europe’s energy dependence on Russia, a major strategic rival to the West.

German Chancellor Angela Merkel and Russian President Vladimir Putin have not stopped emphasizing that Nord Stream is a purely commercial program, without a political dimension. 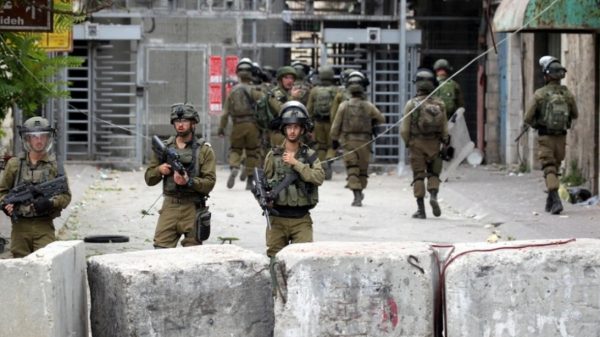