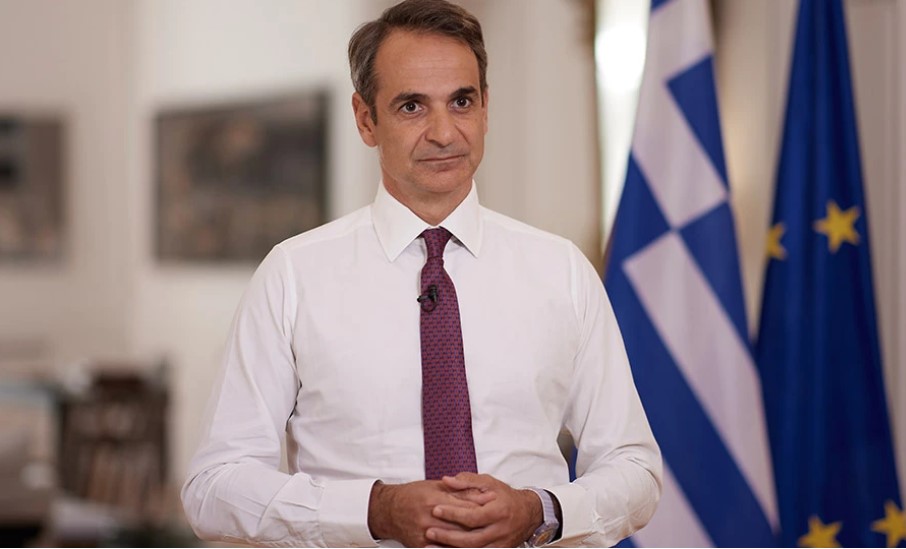 With a detailed text with examples, the Prime Minister, Kyriakos Mitsotakis, tries to explain what is changing with the insurance law that was passed, emphasizing that it is a reform that primarily concerns young people.

The Prime Minister, in his article entitled “An insurance reform for young people” in a newspaper, notes that the insurance law aspires to respond to the well-founded reservations of those taking their first professional steps and to prove that the State and policyholders can prosper by walking together.

The Prime Minister refers to the demographic problem, emphasizing that “the entire distribution system works only when many employees finance with their contributions the salaries of a few retirees”.

Comparing with what is valid in the rest of Europe, the Prime Minister says that the new system has been valid for years in Greece. At the same time, Mr. Mitsotakis responds to the criticism of risk by writing that in the new system there is an explicit guarantee of Public on “non-negative return”.

In closing, the Prime Minister stressed that the reform does not affect the pensions of today’s grandparents and any transition costs for the system will be covered by the budget, adding that the new capital insurance system breaks the shackles of the past.