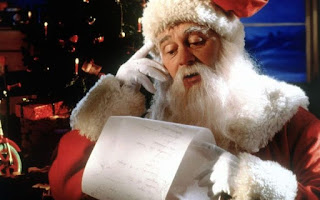 By posting on the official website of the newspaper Aftenposten announced a few days ago that Santa Claus died in a …
the age of 227 years old and that the funeral will be held on December 28 in the Chapel of the North Pole”.
Funny you don’t seem like much to the readers of the newspaper and the address of the requested public apology.
“Aftenposten has serious guidelines as to the content, as well as the use of symbols in the obituaries. This ad is a violation and should never be published,” said the editor of the newspaper Hakon Borud.
The obituary, which appeared in the print edition of the newspaper, has been removed from the website.
Source