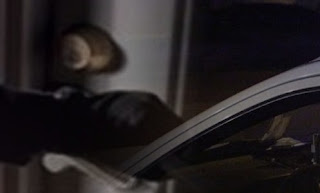 Two cases of fraud and one case of theft ÎµÎ¾Î¹Ï‡Î½Î¯Î±ÏƒÎ±Î½ law enforcement agencies in the…
Heraklion, starring a Greek and a 24-year-old British, who within a few months they had managed to collect prey that exceeded the 10,000 euros from the illegal activities.
At the expense of the couple formed a case for fraud and theft. More specifically, the two people in August and September of 2016 had managed to deceive unsuspecting citizens grabbing their money of a total value of 10,000 euro, while in addition they had managed to grab from the house 53Ï‡ÏÎ¿Î½Î¿Ï… Herakleion, electronic devices and tools with a total value of 2.700 euro.
In a police investigation that was held at the home of 24-year-old British found part of the stolen items which were returned to their owners.
The case explores the Security Sub-division of Heraklion.
Source