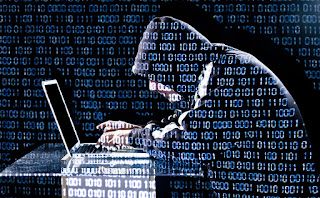 In the hands of the Electronic Crime fell…
a 27-year-old hacker, who had managed to gain access to the systems
company’s telecommunication and using resources and structures, offered the company’s services to users, without paying a subscription fee.
According to the complaint, the company only for the year 2015, amounts to 200,000 euro.
In the context of the inquiry, we have conducted a thorough and in-depth investigation of digital assets and data, to investigating and solving this case.
In a survey conducted yesterday morning at the headquarters of the proprietorship of the 27Ï‡ÏÎ¿Î½Î¿Ï… identified the involvement of and ÎºÎ±Ï„Î±ÏƒÏ‡Î­Î¸Î·ÎºÎ±Î½2 laptop, 3 hard drives, a server and digital data disk, which contained log files.
The seized digital media – evidence will be sent to the Department of Criminal Investigation in Northern Greece, for laboratory tests.
The 27-year-old with a brief that was formed at the expense of, you will be led to the competent Prosecutor, while at the same time investigated any involvement of the relevant acts.
Source