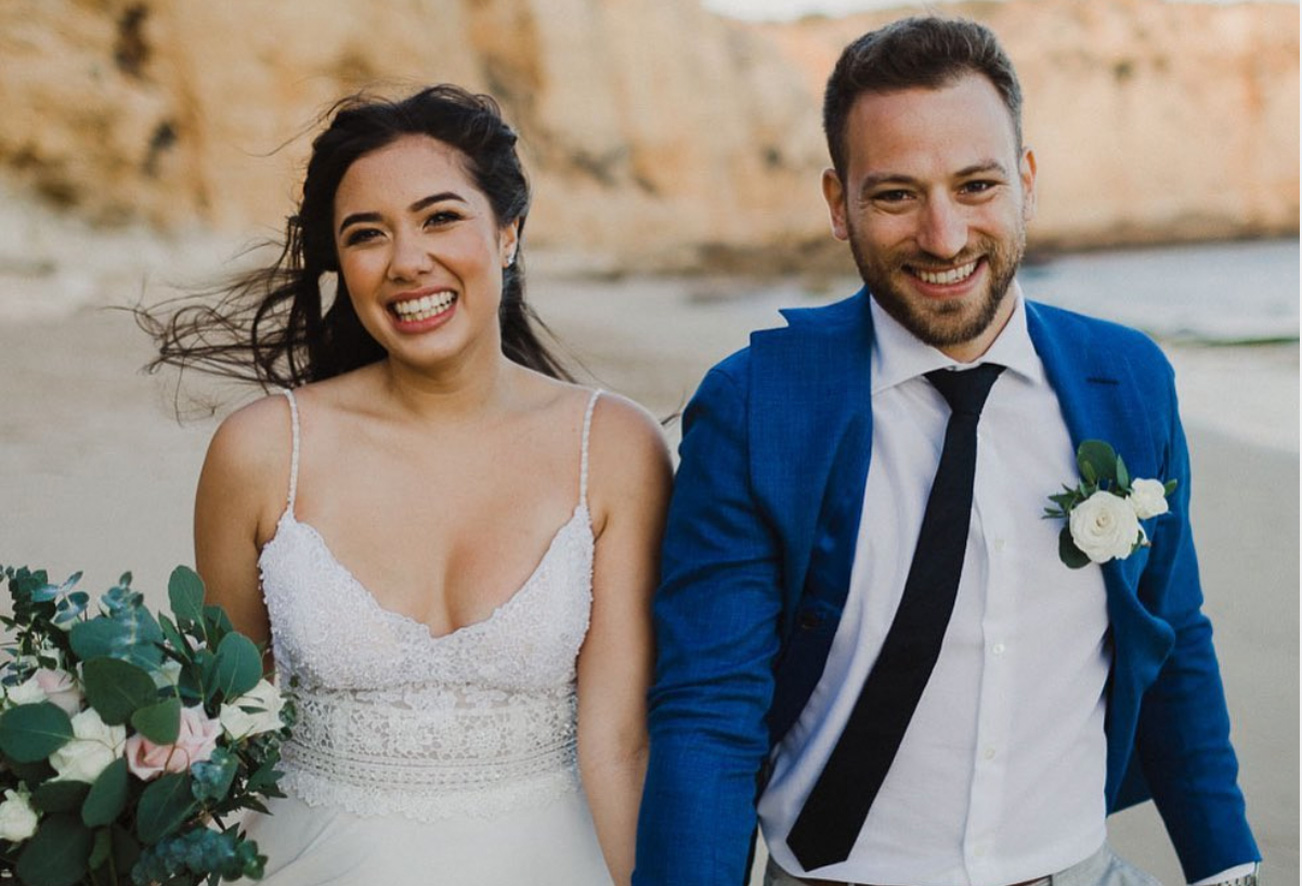 Vassilis Spyrou, the lawyer of the 32-year-old pilot who confessed to the murder of his 20-year-old wife, Caroline, was found in GADA this morning.

Mr. Spyrou said that “I consider that it is in the same situation as yesterday. I sent him documents from the case file to study them and later to talk about them. “Once he woke up, I can not judge more about his condition nor would I want to.”

“Great emphasis has been placed on the issue of the time elapsed since the commission of the crime and its behavior. I want to remind you that in the past many crimes, hated, have been revealed after years, many by the perpetrators themselves and have been punished “, said Mr. Spyrou. 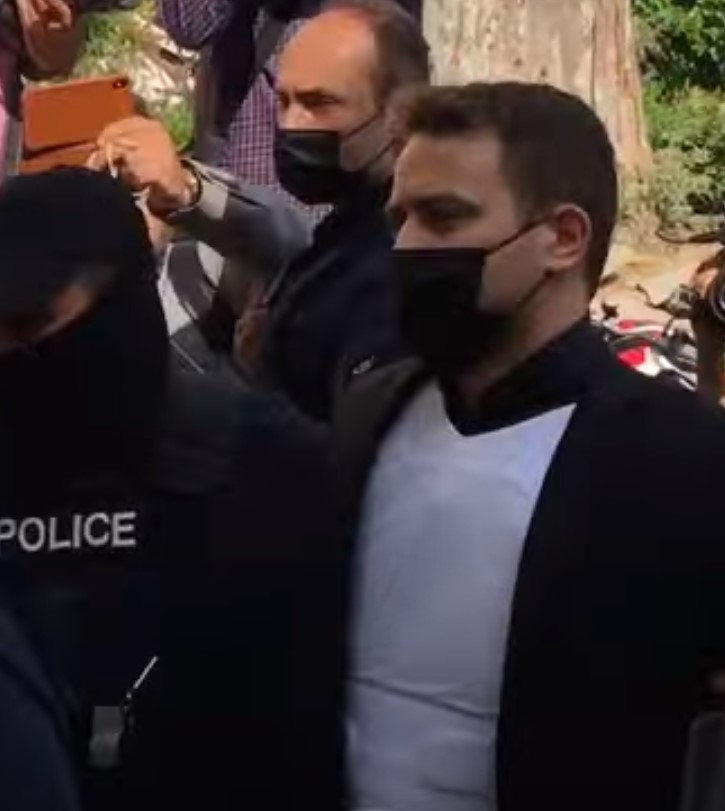 Babis Anagnostopoulos’s lawyer repeated his appeal, stating “although I understand the climate and the impressions that are created, please again do not have these phenomena of cannibalism”.

In fact, as he stressed about the crime that shocked the Greek society, “I have also been disturbed”.

Finally, the lawyer of the murderer of the young mother, “I have the feeling that after the confession this man was redeemed. He told me he deserved to be punished. He is interested in the child, despite the absurdity of the situation “.